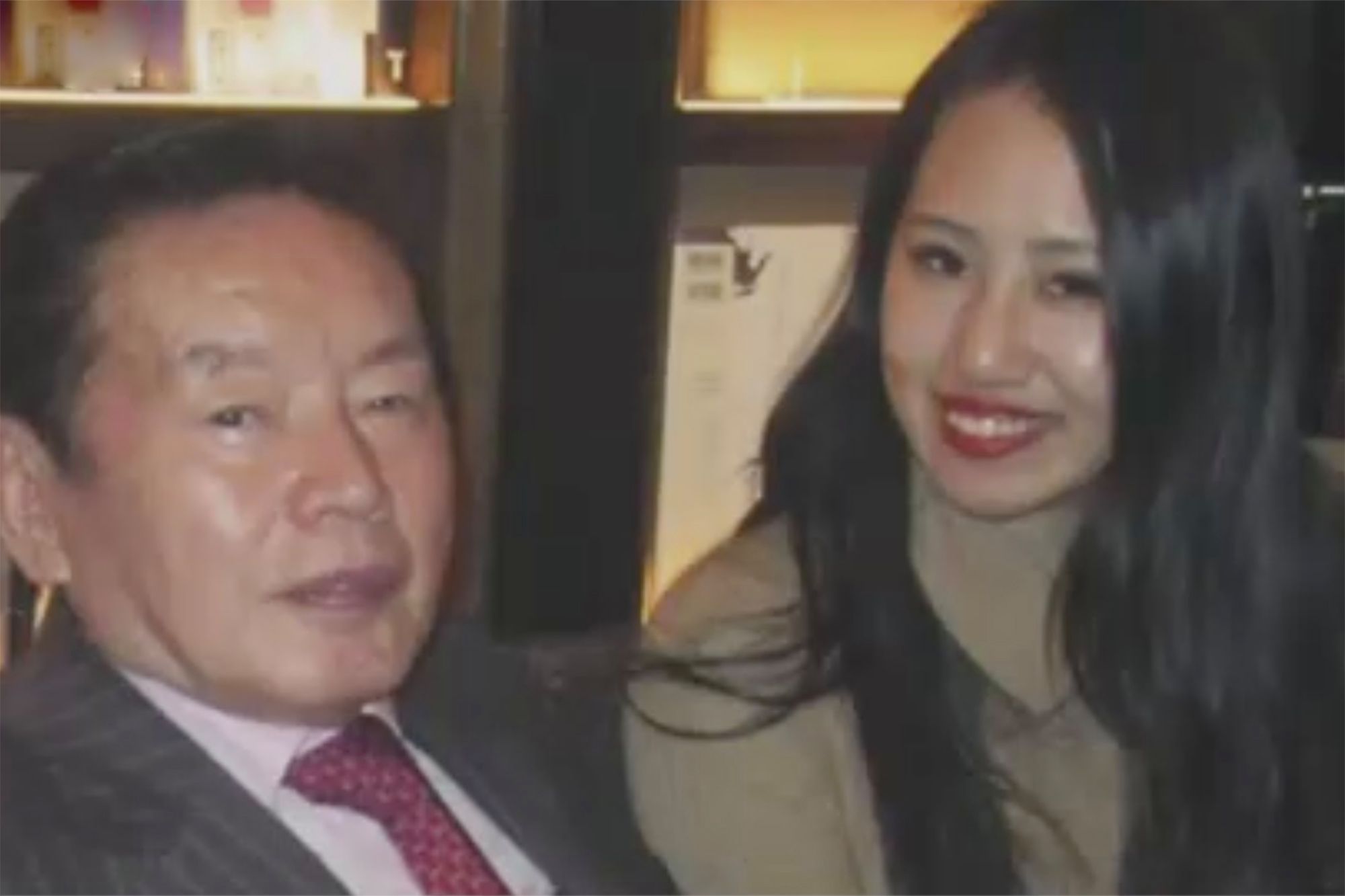 A young Japanese woman has been accused of killing her multi-millionaire real estate mogul husband, best known for once having written a book that compared himself to lothario, Don Juan.

Saki Sudo, 25, was charged for the alleged poisoning of 77-year-old Kosuke Nozaki in 2018, three months into their marriage, according to the Japan Times.

Sudo allegedly injected the real estate titan with poison. She reportedly had dinner with Nozaki before his death, with police announcing following the woman’s arrest on Wednesday the young bride having researched the deadly lethal stimulant found in his system on the internet.

Nozaki was found dead at his home in Tanabe in Wakayama Prefecture on the evening of May 24 in 2018, with traces of the stimulant drug found in his system but no needle mark on his body, prompting police to investigate the case as a possible murder by poisoning.

Nozaki was initially assumed to have died in May 2018 of natural causes, but a subsequent autopsy detected narcotics in his body. Police declined to disclose whether Sudo had admitted to the allegations.

The suspicious death had attracted attention for years, had become notorious for publishing the 2016 book, ‘Don Juan of Kishu: The Man Who Gave ¥3 Billion to 4,000 Beautiful Women,’ according to the report.

The autobiography includes the tycoon claiming having spent US$27.5 million on wooing 4,000 women in his lifetime.

Nozaki built his fortune from nothing, selling everything from metal scraps to condoms to liquor, according to the website of the book’s publisher.

Nozaki had left $12 million in property to the city of Tanabe, but Sudo stood to inherit a portion of his assets as per civil law. The man’s relatives filed a lawsuit last year seeking nullification of the will, claiming someone other than Nozaki had made it.