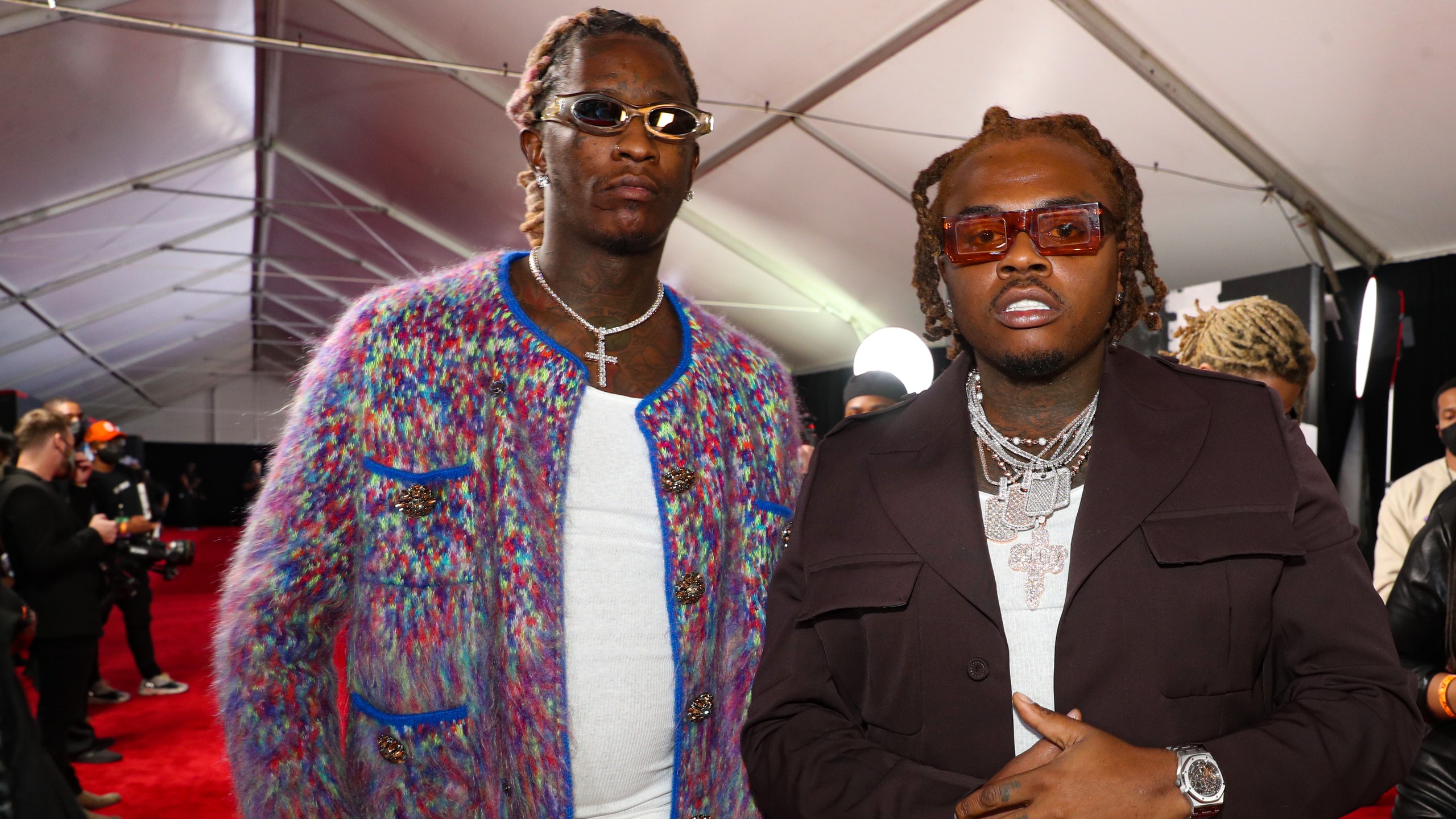 Young Thug and Gunna charged with murder and robbery

Rap star Young Thug, one of the most influential artistes to emerge from Atlanta was arrested on Monday on suspicion of gang involvement and conspiracy to violate the Georgia criminal racketeering law.

The rapper, whose real name is Jeffery Williams, was charged in grand jury indictment that identified him and 27 other people as members of the same criminal street gang and charged some of them with violent crimes including murder and attempted armed robbery.

Mr. Williams has reshaped the rap world throughout his decade-plus career and inspired a host of emulators as three of his albums reached No. 1 on the Billboard chart and he collaborated with stars across the rap world and beyond.

His arrest comes as District Attorney Fani Willis of Fulton County — vowed to crack down on street gangs in Atlanta, a city reeling from violent crime.

The Punk artiste been charged with conspiracy to violate the Racketeer Influenced and Corrupt Organizations Act (RICO) and participation in criminal street gang activity, according to jail records. The conspiracy charge stems from an alleged incident that occurred on January 24, 2013 while the gang charge is connected to an alleged offense from May 12, 2018.

Meanwhile rapper, Gunna, real name Sergio Giavanni Kitchens, has reportedly been charged with one count of conspiring to violate RICO. 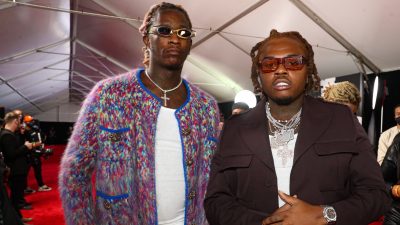 Ne-Yo – “the pandemic saved my marriage” 0