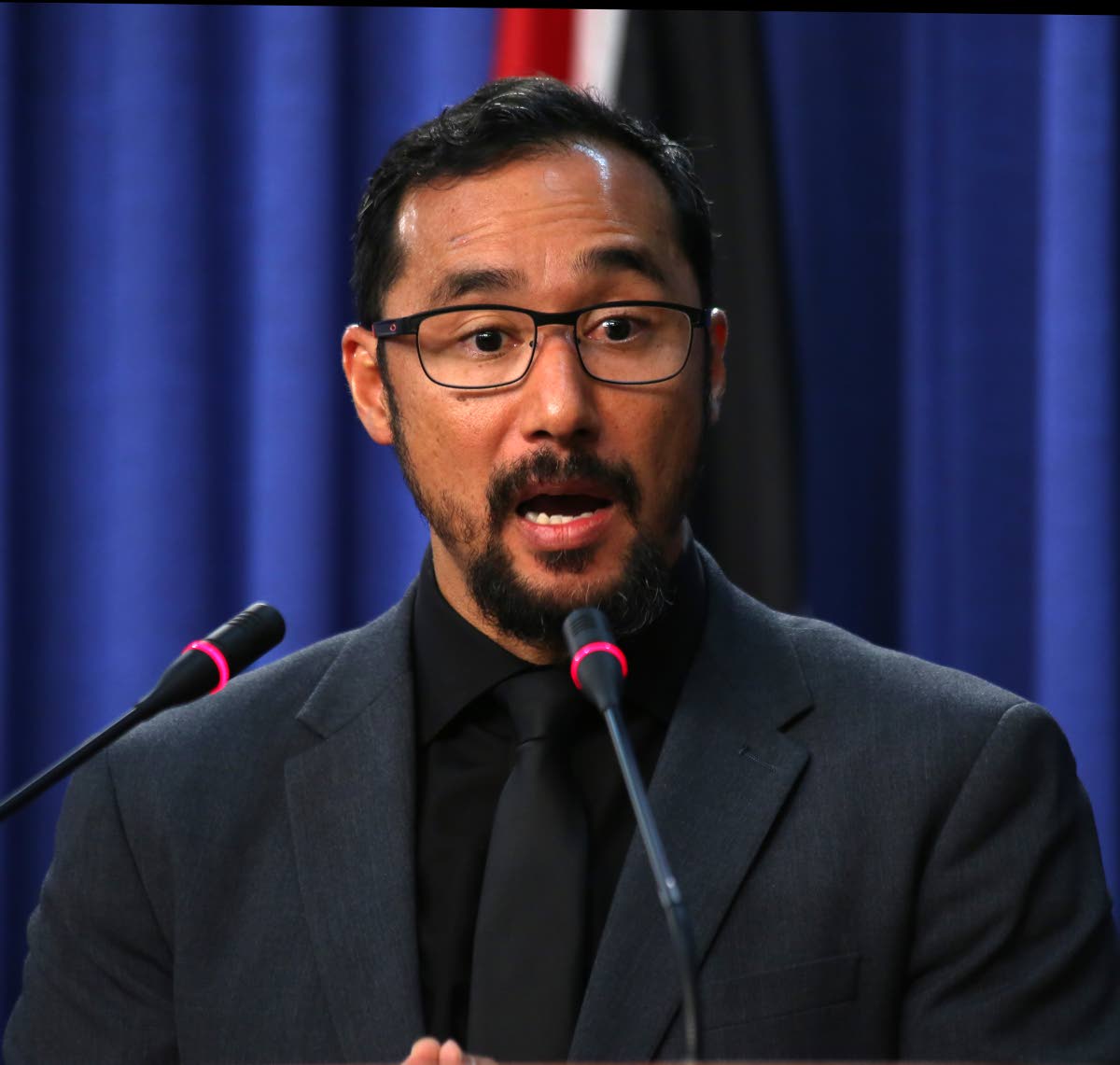 National Security Minister Stuart Young has clapped back at Oropouche East MP Dr Roodal Moonilal, after Moonilal, during a UNC meeting last night, called for a public inquiry into a Sikorsky S76D helicopter which was leased by the People’s Partnership government in 2014 but left in a camp at Cumuto by the PNM for the past five years.

In response today, Young said that Moonilal should not be too hasty to demand a public inquiry as Moonilal may have questions to answer as to whether he was a member of the National Security Council that approved this very disadvantageous and strange contract.

Young said “This matter is currently the subject of litigation, and it would be imprudent for me to say any more at this time, save that, the contract was never in favour of the people of TT.”

He said the terms allowed no termination by the TT Government, and if the contract was terminated, the helicopter had to be taken and the full cost paid.

“So even when we were sued now, by this company in the courts of New York, they held up the former attorney general’s letter that said, ‘Well, hold on, you can’t waive your government jurisdiction.’”

He said legal advice from international lawyers Freshfields was that the Government and by extension the people of TT “had absolutely no defence to this contract that was entered into by the former administration.”

He recalled the company that leased the helicopter brought proceedings against the minister of national security in the courts of New York and made a claim of US$16-$18 million. Young said the legal advice from Freshfields was to settle the matter and after negotiations, it was eventually settled.