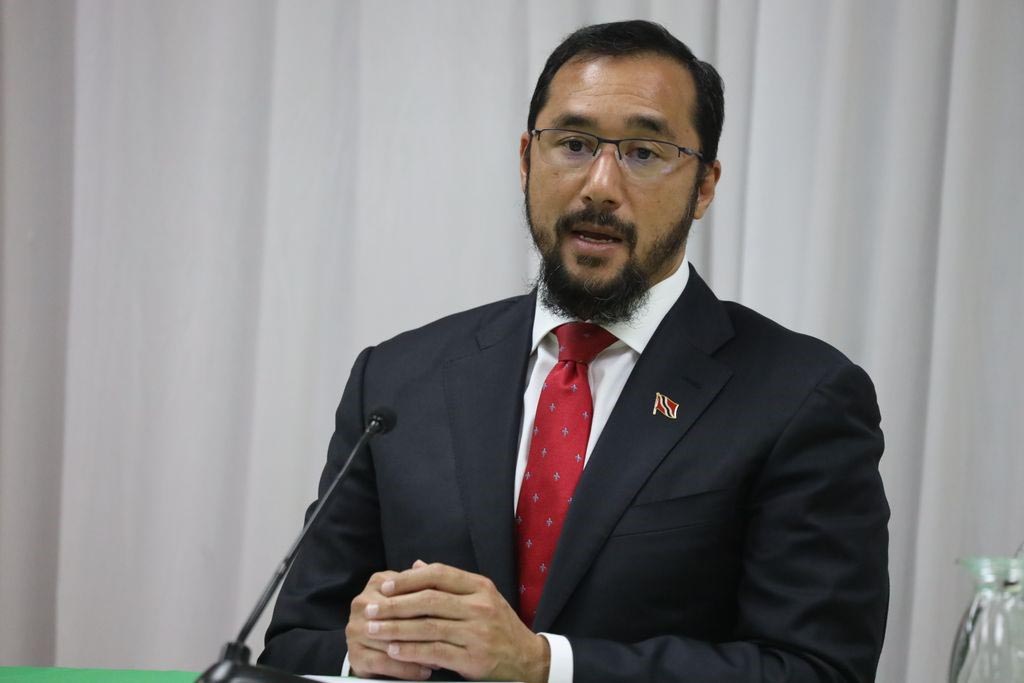 The fire gutted four homes just after 12am.

Young, in a press release, said the tragic incident “highlights how the irresponsible actions of a few, can in a split second, negatively affect the lives of many innocents.”

Having visited the site and spoken to some of the fire victims this morning, as well as other members of the community, Young said he was upset, and saddened to learn that it seems like the source of this fire, that has caused over 20 people to now be homeless, was started by a type of firework landing on one of the houses.

“I would like to thank Councillors Clint Baptiste and June Durham, Chairman Chinua Alleyne, Ms Sharon Cedeno, the TT Fire Service, T&TEC and all members of the community for assisting those affected by this disaster. Fortunately no lives were lost,” he added.

“This incident highlights how the irresponsible actions of a few, can in a split second, negatively affect the lives of many innocents.
“As we go into 2022 I pray and hope that we will be our brothers’ and sisters’ keepers and be more thoughtful in our actions and inactions.
“May God bless us as a people and may God bless our Nation as we begin 2022,” said Minister Young.