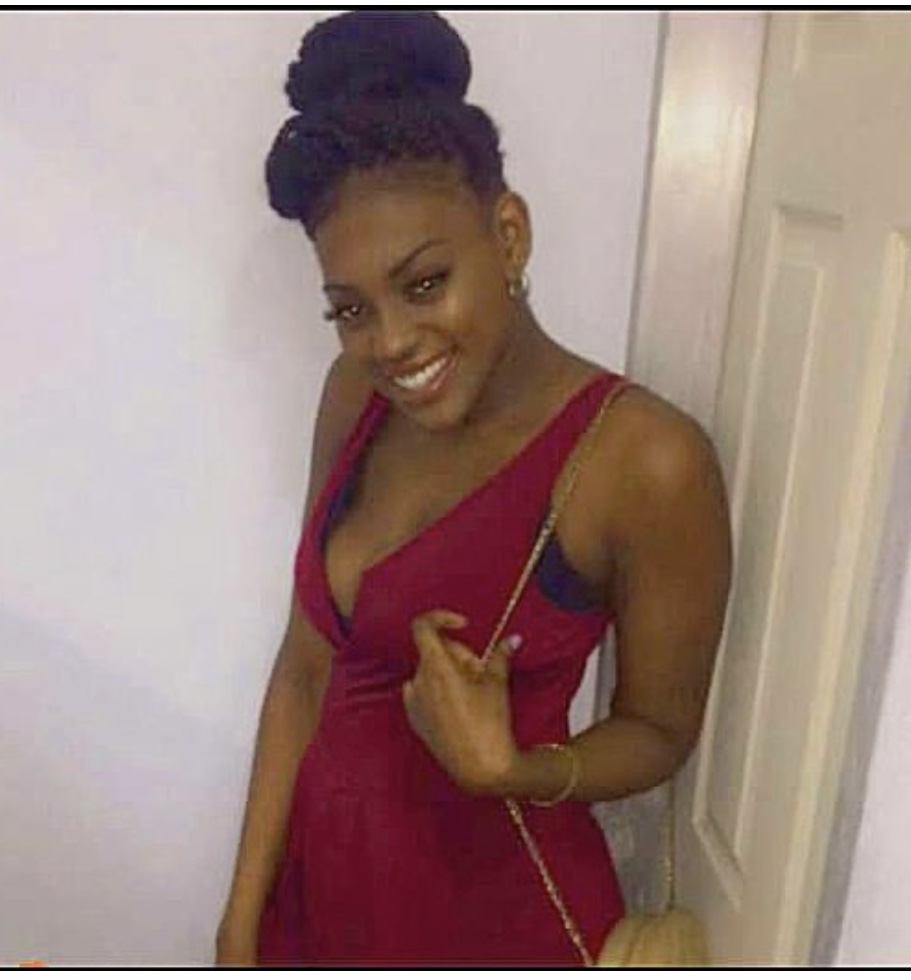 A young mother of one was gunned down in cold blood. Reports are that around 10 pm Shan­ice Williams a mother of a baby girl had just put her on­ly child to bed when she received a phone call. Following the call she went out­side the house to meet some­one. Upon opening the door an occupant of a car parked out­side her gap fired several shots hitting her mul­ti­ple times. The car then sped off. The young woman collapsed and died at the scene. The murder occurred at 15th Street, Ed­in­burgh 500. Police have not been able to determine a motive for the murder.
When neighbors and police arrived they found the baby girl sleeping alone in the house. The young woman’s murder has pushed the murder toll for this year to 483 so far. The neighbors say she lived alone and was very quiet. Investigations are continuing.