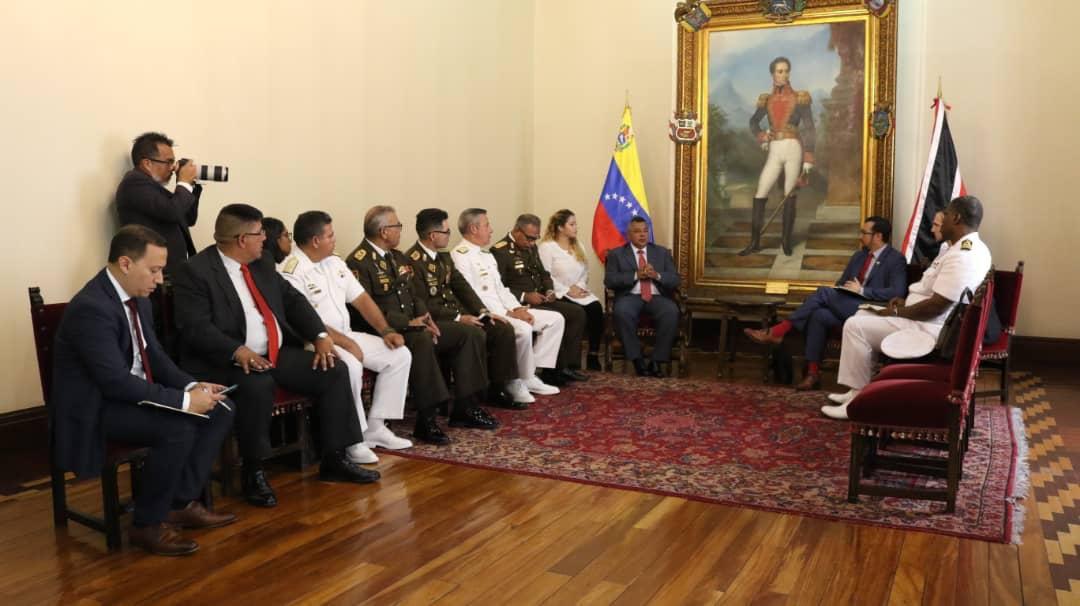 Young meets with Maduro in Venezuela 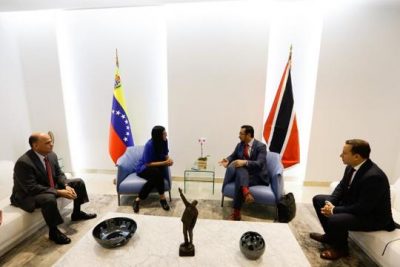