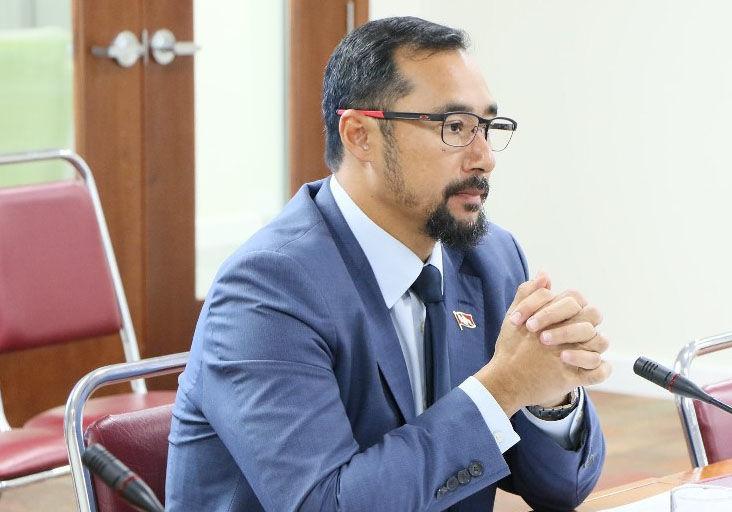 Member of Parliament for Port of Spain North/ St Ann’s West, Stuart R. Young, is encouraging his constituents and members of the public, to participate in the public consultation process with respect to fireworks.

He said, “The draft bill that has been circulated for public comment is simply a draft and is not the Government’s final policy which is why the Cabinet decided that it was necessary to engage in public consultation prior to finalizing any policy and legislation on fireworks.”

“As the representative for POS North/ St Ann’s West, and as a citizen of Trinidad and Tobago, my position for example is that fireworks should not be sold to members of the public.
The dangers and nuisance of fireworks being utilized by members of the public and the trauma that their use causes to many, and animals as well, are simply beyond mere inconvenience on selected days of the year. I also personally think that fireworks utilize (waste) foreign exchange and are literally burning up foreign exchange unnecessarily. Foreign exchange that is better allocated to more sustainable and useful items,” Young said.

He added, “I am also of the view that to have a permit system for members of the public to purchase and use fireworks is burdensome and not an efficient use of the TTPS resources. I can however envisage a system where event promoters may get approval to use fireworks in pre approved areas on a limited basis and for a limited time.
These views above are mine, and reflective of examples of the type of views that the public consultation process should attract.”

“I encourage widespread participation in the consultation process as it will assist the Government in formulating policy and legislation governing the sale and use of fireworks” noted Young.