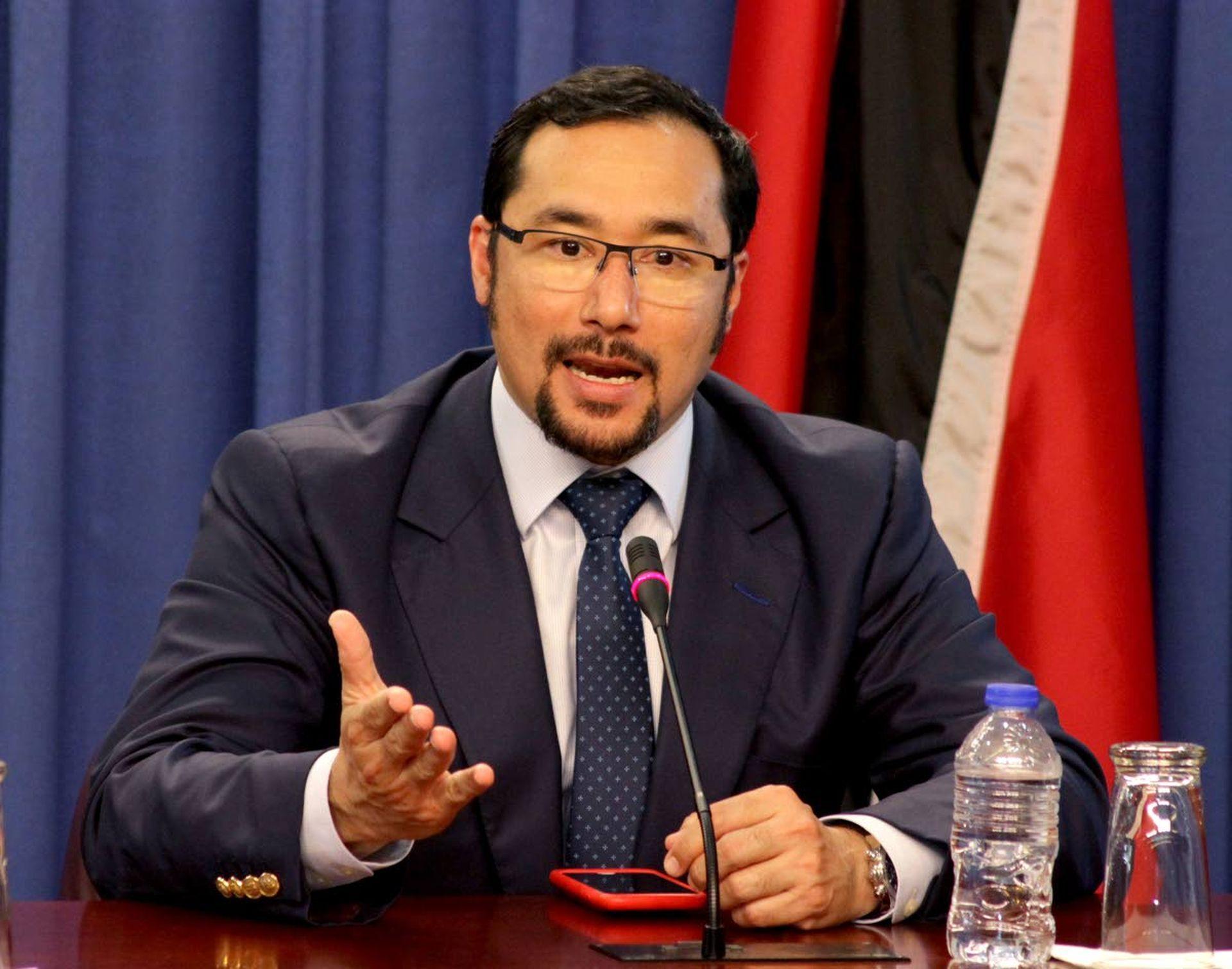 Minister of Energy and Energy Industries Stuart Young has dismissed statements made by Opposition Senator Wade Mark as “Destructive UNC Mischief”.
IN a statement released on his Facebook page yesterday, Young stated that the sale of the Petrotrin refinery was being handled by TPHL, advisers and international experts, who periodically report progress to the Ministry of Finance and Ministry of Energy.
Young said that the process has thus far been narrowed down to one entity and that the Government was awaiting the outcome.
Respondingto statements made by Mark concerning the legitimacy of Quanten LLC, Young referred to these claims as spurious allegations saying that the company is an American company, about whom he has communicated with the US government concerning its interest in acquiring the refinery.
Quanten, he said, was subject to standard procedure through TPHL.