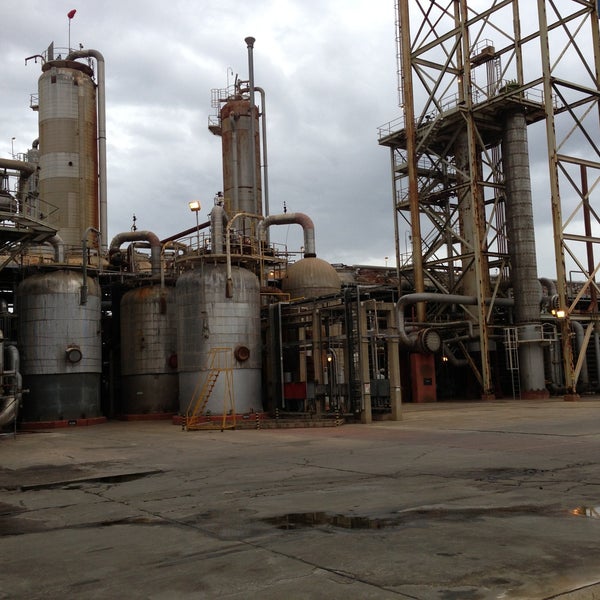 Yara Plant to close on December 31

Yara Trinidad Limited (YTL) will close its Yara Plant, one of three companies that produces ammonia at Savonetta in Central, Trinidad.

In a press release the company said it made the decision after a thorough review, and several failed negotiations with the National Gas Company (NGC) to reach an agreement that could sustain the operation of the Yara Plant. As a result, steps have been taken to shut down the plant in the coming weeks, and thereafter carry out mothballing and blinding of the asset.

The release said that the Trinidad plant is one of the smallest ammonia plants with an annual production capacity of 270,000 tonnes of ammonia. In addition to the small scale, the plant also has a lower energy efficiency than Yara’s average. YTL manages and operates three ammonia production plants and is one of the longest operating industrial sites in Point Lisas. The company further states that it exports 99% of its annual production of ammonia, promoting the country as the leading exporter of ammonia. However, the company will cease operations on December 31st, 2019. The company also said it will work with the Oilfield Workers Trade Union (OWTU) to assist in the mitigation of the impact to affected employees.

The company hopes to reach an agreement on the two remaining plants, Trinigen I and Tringen II, although the future of those two plants are unclear.