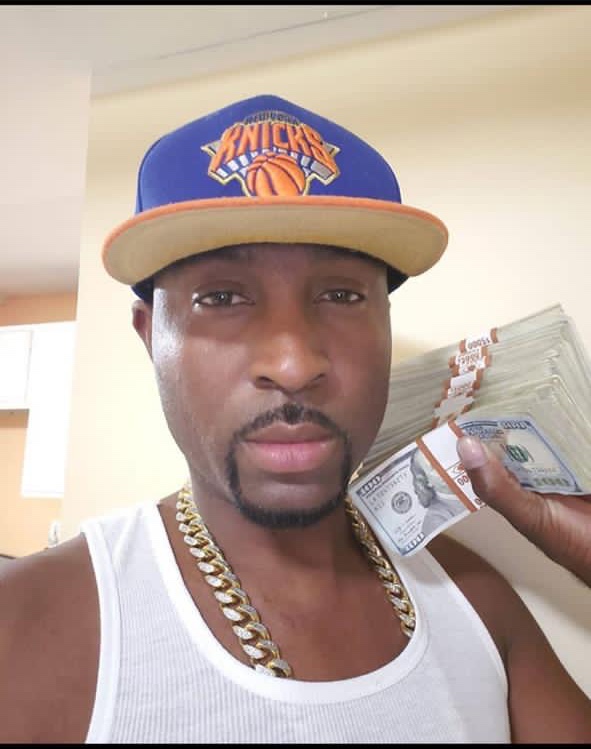 T&T Soca artiste based in New York said his latest social media fall out with a girlfriend isn’t a publicity stunt.

Yankey Boy spoke with Izzso Media this morning who said, “long story short me and this girlfriend had some problems and I was caught in an entanglement with another female.”

Yankey Boy said the unidentified woman posted several pictures and videos of some of their intimate moments after she asked him to leave his girlfriend for her.

Yankey said he didn’t expect her to actually post it – however she did and his girlfriend got wind of the pictures and videos.

He said she later decided to put him out from her apartment.

He said while he has his own place he respected his girlfriend’s decision and left her premises.

He said while he understands what his girlfriend who’s now his ex felt about the incident he would not have posted their argument on social media.

He also said with the current reaction he received online, he decided to create a song about it and clear the air on what took place.

So the incident is in fact real – and he’s sorry that it reached that far.

Watch what took place with his ex-girlfriend