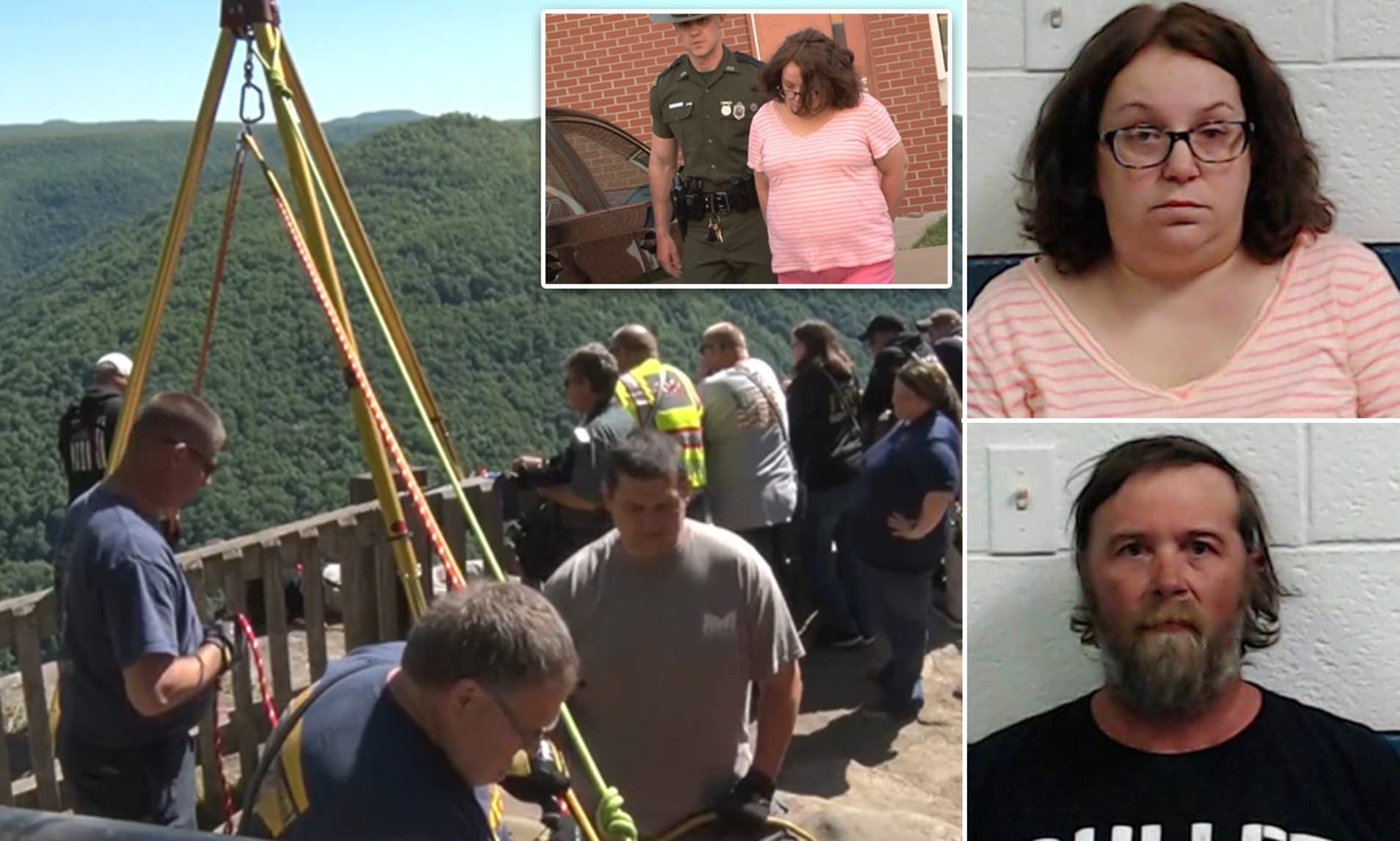 Man Sentenced for Trying to Help Wife Fake Her Death

A husband teamed up with his wife to fake her death so they both could run away and escape her fraud sentence.

To avoid getting thrown in the slammer, 44-year-old Julie Wheeler faked her own death, which led to a massive search that ended up revealing that she never died after all. Last May, Wheeler’s husband Rodney called the police, telling them his wife fell over a cliff in a West Virginia national park. Police and hundreds of volunteers began searching for Wheeler for days. Professional rescuers, rescue dogs, helicopters, and more searched to find the man’s wife.

The gag is, Julie was never dead after all; she was trying to avoid being sentenced for her involvement in a healthcare fraud scheme. Julie was discovered hiding in a closet at their home by West Virginia State Police two days after the false call of her fall.

Both of the Wheelers plotted together, planning to sneak off and hide together eventually.

“Throughout the massive search effort, Rodney Wheeler repeatedly gave false statements to state and federal investigators intentionally designed to mislead them about his wife’s whereabouts,” the U. S. Attorney’s Office for the Southern District of West Virginia said in a news release. “The purpose [of] Rodney Wheeler’s false statements was to continue the Wheelers’ ruse that she had fallen and was missing.”

Rodney Wheeler, 48, was sentenced to eight months of confinement for his involvement in the plot. He’ll spend two months in federal prison and six months in home confinement and will be on supervised release for three years after that.

In February, Julie was sentenced to 54 months in federal prison combined for her health care fraud scheme and obstruction. She was also ordered to pay $289,055.07 in restitution. In 2016, a Veterans Affairs office hired her home health support service company to help a veteran who’d been diagnosed with spina bifida. However, it was found that Wheeler was tacking on extra hours that she never worked and got nearly $70,000 in inappropriate fees from the program. Wheeler was charged with fraud in September 2019.

Louis Vuitton Made a Jamaican Flag Sweater With Wrong Colours, People are Outraged 0