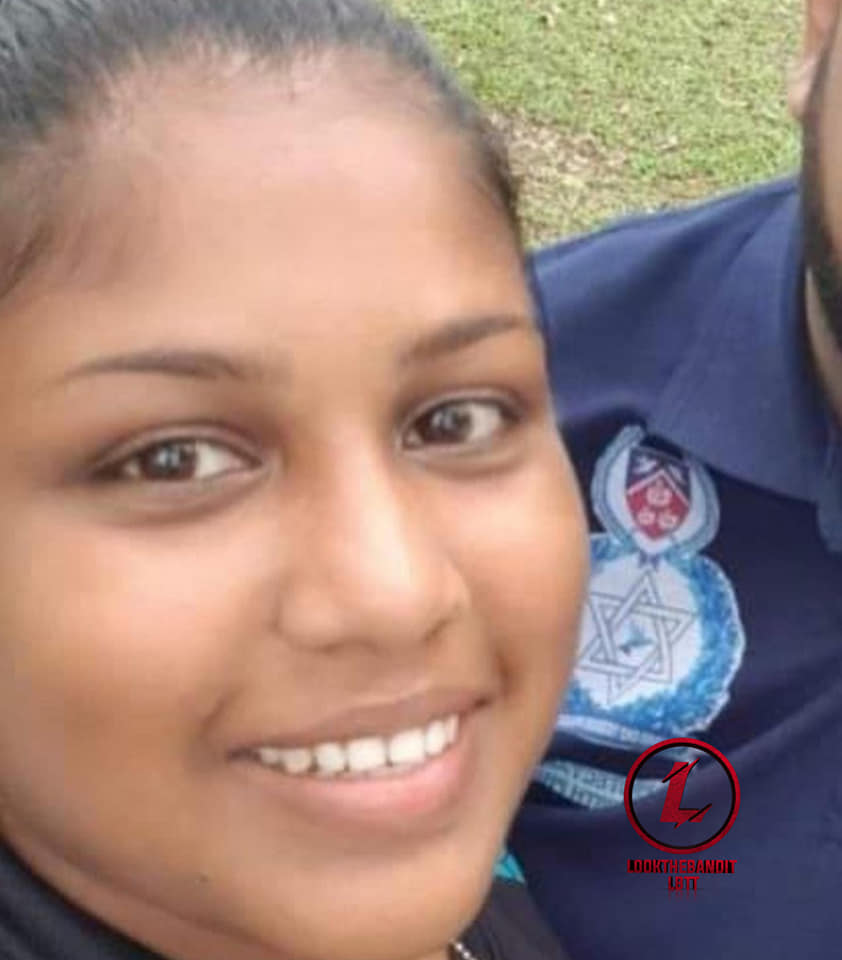 WPC Anisha Sookdeo, the female police officer who was killed in a vehicular accident on Tuesday evening, has left a new husband in mourning, having only been married at the beginning of this month, March.

Sookdeo was driving a marked police vehicle, when it collided with a pick-up van and a maxi taxi near a traffic light along the Priority Bus Route, in the vicinity of D’Abadie at Boy’s Lane. The police vehicle overturned and landed on the driver’s side.

At the time of the incident, Sookdeo was in the company of Cpl Keith Alexander and WPC Diana Seetaram. 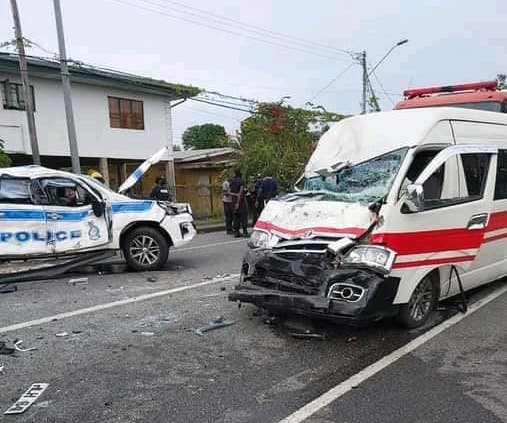 Sookdeo died at the scene while her WPC colleague who was in the front passenger seat, and passengers of the pick-up van and maxi-taxi were taken to hospital in serious condition.

All three officers were attached to the Arima Borough Corporation.

Rural Development and Local Government Minister, Kazim Hosein has since extended condolences to the family and friends of WPC Sookdeo.

He said “We will always value the work done by our Municipal Police Officers, they are in a high risk and high stress profession, but they still selflessly serve. This is indeed a very sad day for us at the Ministry, we have lost a member of our team and I am told that she was recently married not more than a month ago. I also extend well wishes and hopes for a speedy recovery to officers Alexander and Seetaram and to everyone else who was injured in the accident, may God bless you all.”