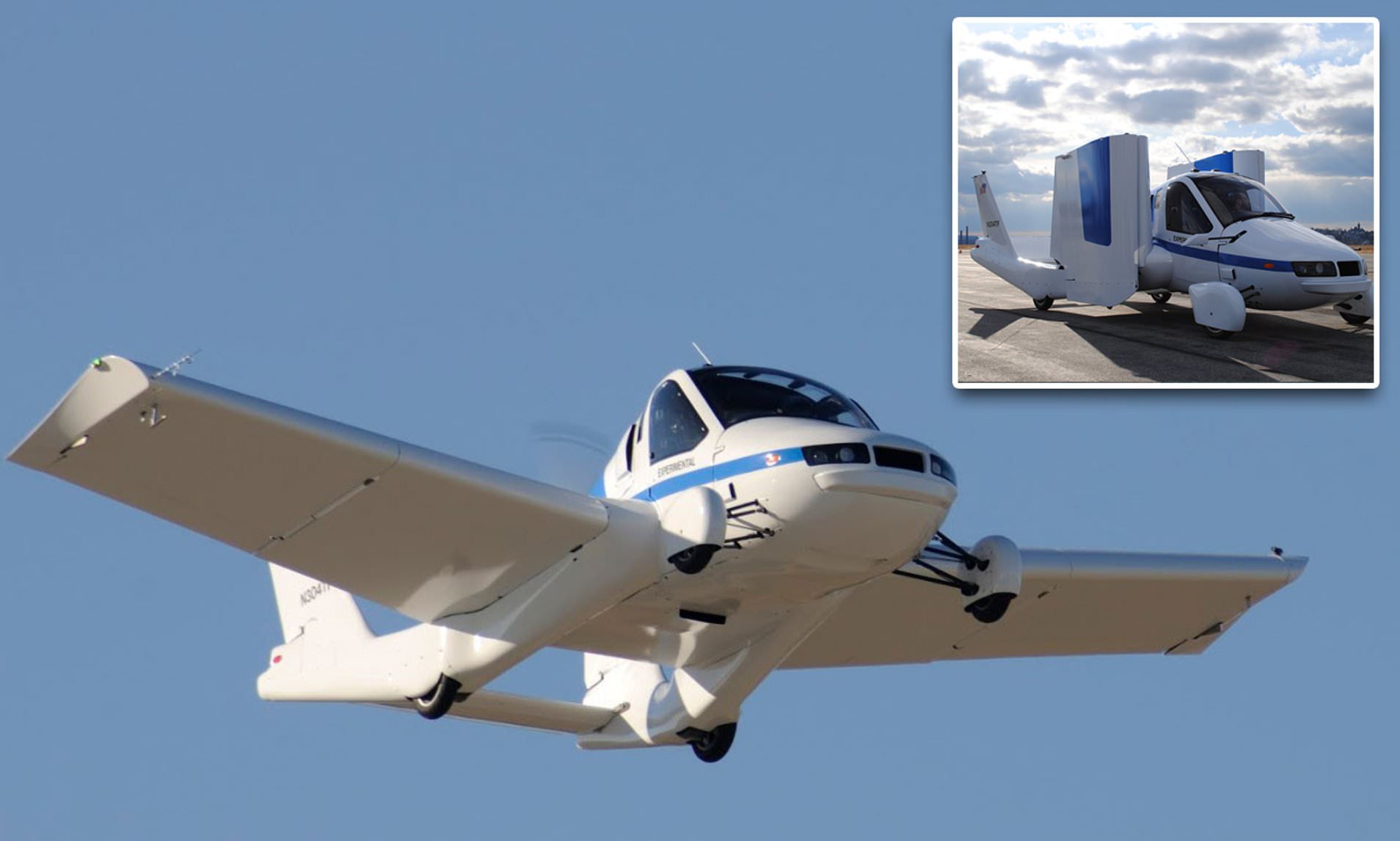 It looks like we’re one step closer to living in the future as the world’s first flying car has officially been cleared for takeoff.

Massachusetts-based company Terrafugia’s have been working on their “roadable aircraft” for some years and the air-road hybrid has now received a Special Light-Sport Aircraft certificate by the USA’s Federal Aviation Administration (FAA).

This means the flying car – which has a flight speed of 100mph in the air – has met the standards to takeoff for flight.

Terrafugia described the moment as being a “significant milestone” for the two-seat hybrid’s eventual use on the roads and in the air. It is yet to receive a certificate from the National Highway and Traffic Safety Administration (NHTSA) to deem it safe to drive on the street.

Kevin Colburn, General Manager at Terrafugia, said the company was “excited” to obtain the FAA certificate, adding that: “This is a major accomplishment that builds momentum in executing our mission to deliver the world’s first practical flying car.”

Colburn also said he hopes to have the flying car both legal in the air and on the roads by 2022.

However, if flying in a car is something that’s been on your bucket list, you’ll need both a driver’s license and a pilot’s license to take the reins of Terrafugia “roadable aircraft” whenever it becomes available.