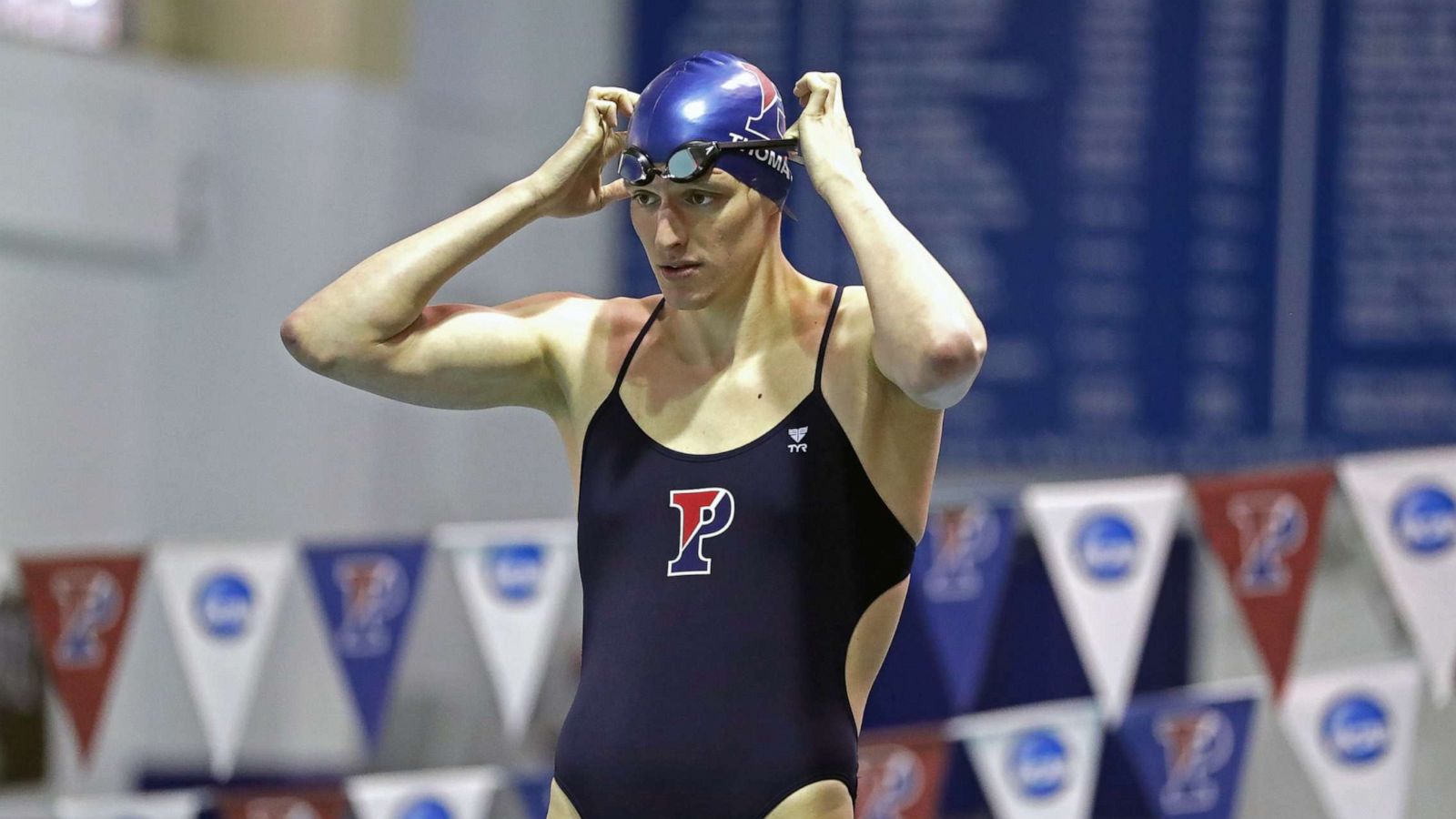 Transgender competitive swimmer Lia Thomas is officially banned from competing against women after a decision made by FINA officials.

The decision was announced Sunday by FINA president Husnain Al-Musallam who stated that the organization is changing its policies so transgender women can only compete in women’s races if they completed their transition at the age of 12. Additionally, the athletes would have to prove that they have continuously suppressed their testosterone levels throughout the years.

They’re not saying everyone should transition by age 11, that’s ridiculous. You can’t transition by that age in most countries and hopefully you wouldn’t be encouraged to.

Basically, what they’re saying is that it is not feasible for people who have transitioned to compete without having an advantage.”

Pearce confirmed there are currently no transgender women competing in elite levels of swimming.

FINA is also planning to open a new category where transgender athletes can compete against each other in events such as the World Aquatics Championships, Swimming World Cup, and World Swimming Championships.

Indarsingh: “Lockdown is a whip on the backs of undeserving workers” 0