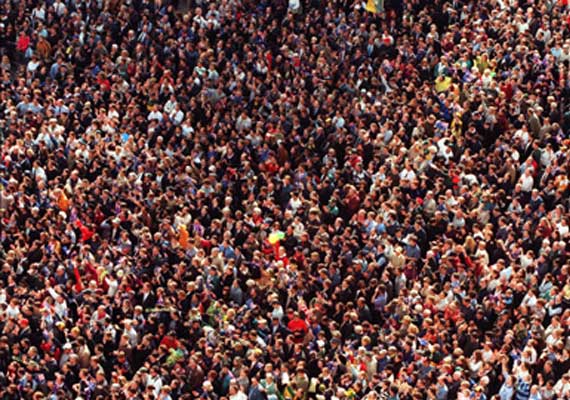 The world’s population reached 8 billion on Tuesday, growing by 1 billion in the last dozen years and reflecting the rapid population spike of the past few decades.

India is now projected to become the world’s most populous country by next year, surpassing China.

As the world is expected to grow even more to over 10 billion during the next 60 years, it has been reported that population growth is slowing relative to the past, and the U.N. warns that the challenges of feeding, housing and keeping that level of people from polluting the climate will be significant.

On the bright side, the increase in global life expectancy grew to almost 73 years, and is expected to reach 77 years in 2050.