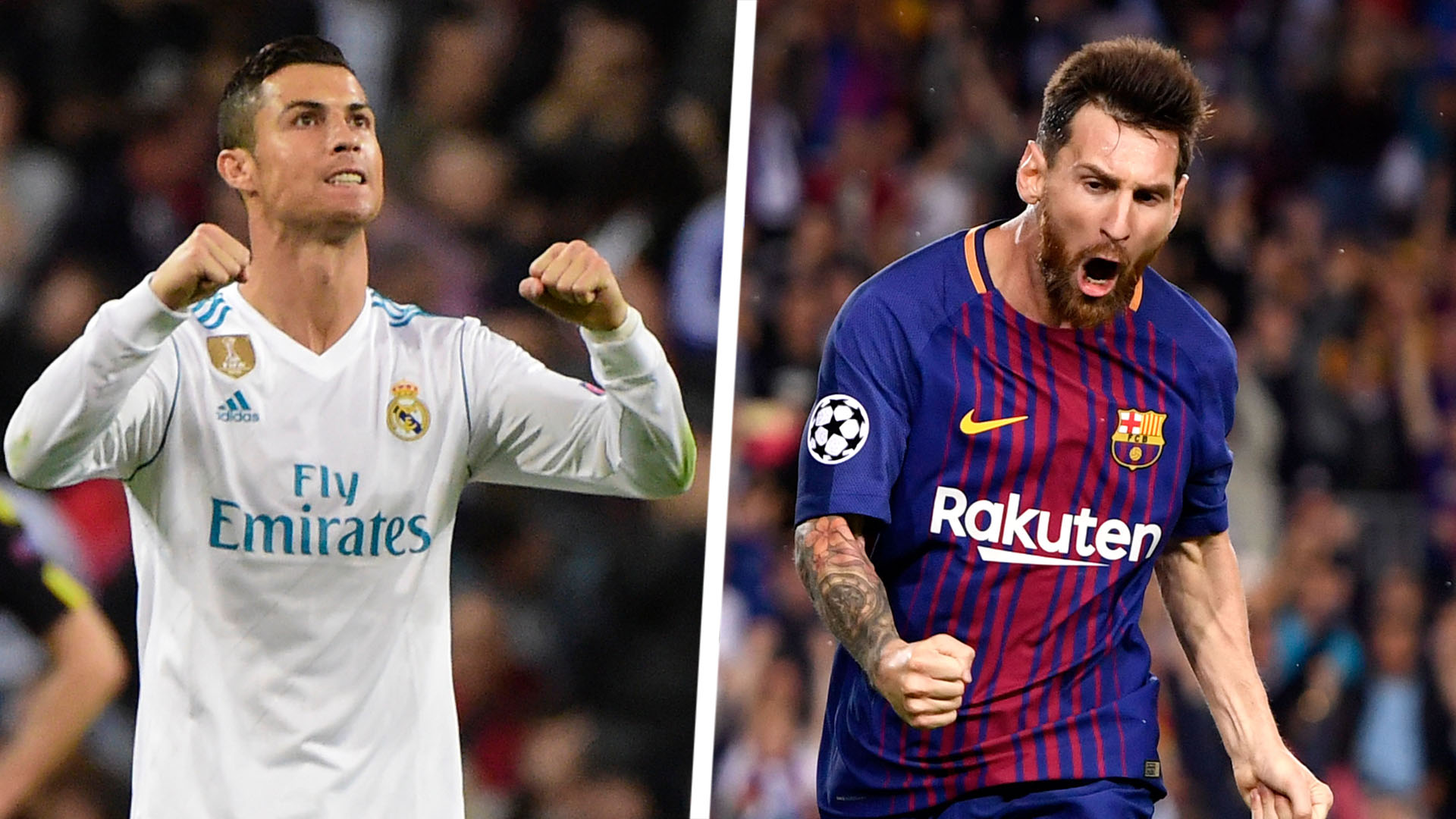 Messi and Suarez shone in the selection Thursday night. Scorers, they equaled a record held by the only Ronaldo.

Lionel Messi and Luis Suarez both found the net on Thursday night to tie the record for most goals scored for a South American national team in competitive matches. A record that was previously held by the one and only Brazilian striker Ronaldo.

Indeed, all three have scored 39 times in such matches, Suarez being the first to equal this record of the Brazilian legend thanks to a penalty scored in the first half in a victory against Chile (2- 1). His former teammate at Barça, Lionel Messi, then did the same, also with a penalty scored against Ecuador (1-0).

Still, Messi struggled to create chances against a stubborn Ecuadorian side. However, deliverance came when he converted Argentina’s penalty kick in the 13th minute. The course of events was similar for Suarez against Chile, whose penalty was the Uruguayan’s only shot on target in 90 minutes.

No matter the way, Lionel Messi and Luis Suarez have therefore engraved their name a little more in the history of their respective teams, but also and especially of South American football. And the good news is that after having equaled Ronaldo, they now have a good chance of improving his record in the future.