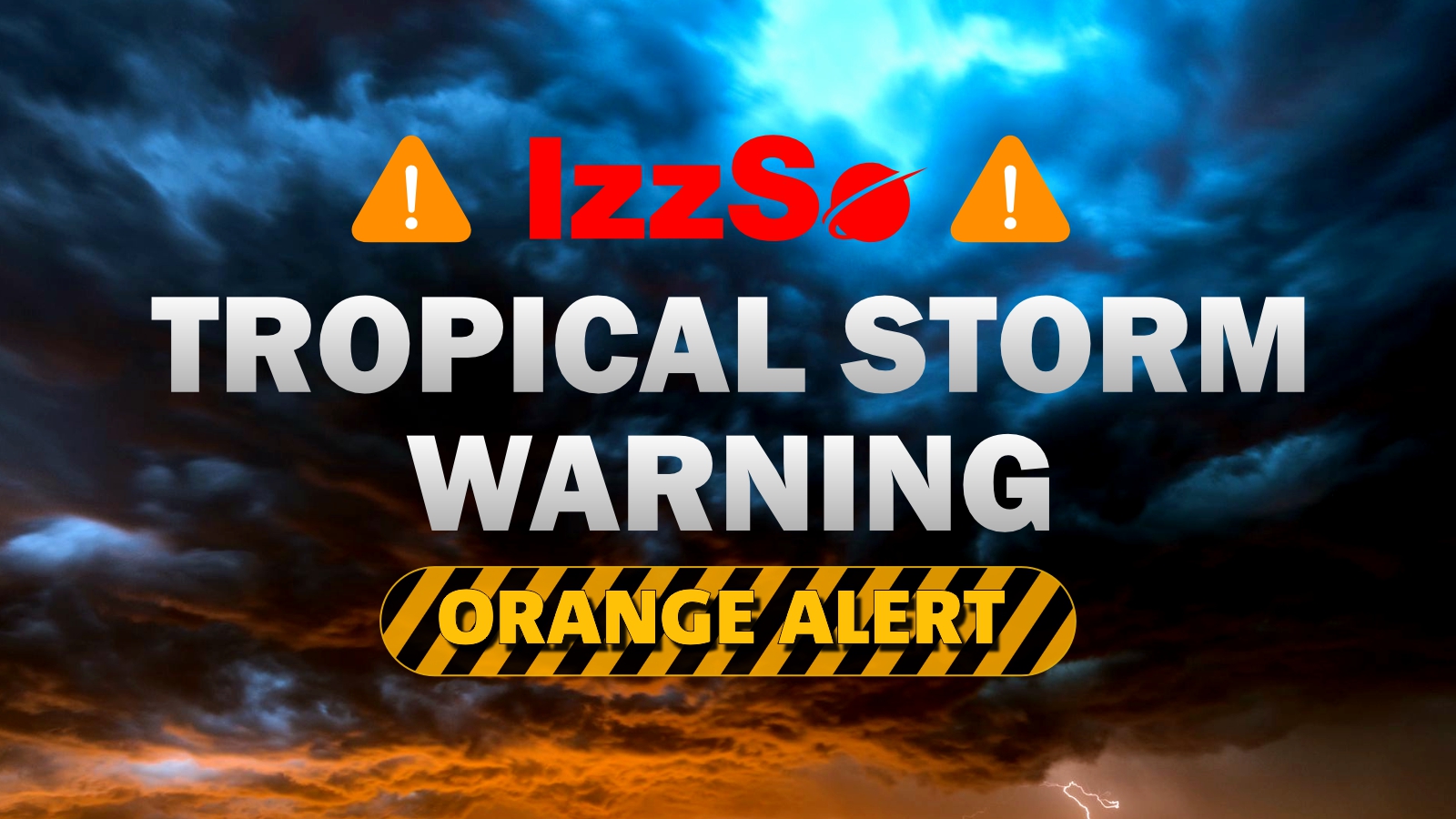 Works Minister Rohan Sinanan says the water taxi service between Port of Spain and San Fernando will be operating till 2PM.

He advised that the inter-island ferry’s sailing times have also been adjusted to suit.

Minister Sinanan later corrected himself noting that the water taxies will end their service at 2PM.

He also warned against persons using the Priority Bus Route without the relevant permissions.

He said it has not been opened for general use but added that the situation will be monitored.