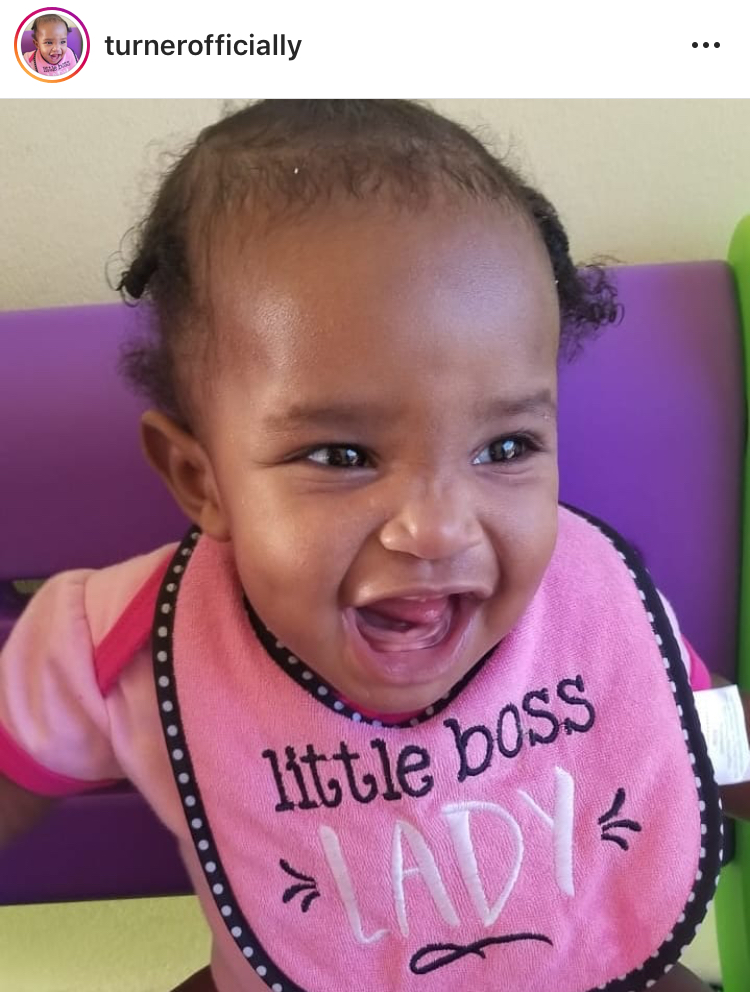 Words of comfort pour in for Soca artiste Turner, in light of his daughter’s passing

The circumstances surrounding the sudden passing of soca artiste, Turner’s, young daughter are not clear, however news emerged early yesterday that the entertainer’s daughter – less than one- year- old, had made the transition.

In the aftermath of a social media post by Turner, whose real name is Trevon Turner, received tons of condolences and words of support from fans and entertainers around the world.

Machel Montano, Bunji Garlin, and others extended condolences, saying, “Please accept my condolences and may u and your fam be comforted in this time.”

La Horquetta man found with over $600k in cash 0