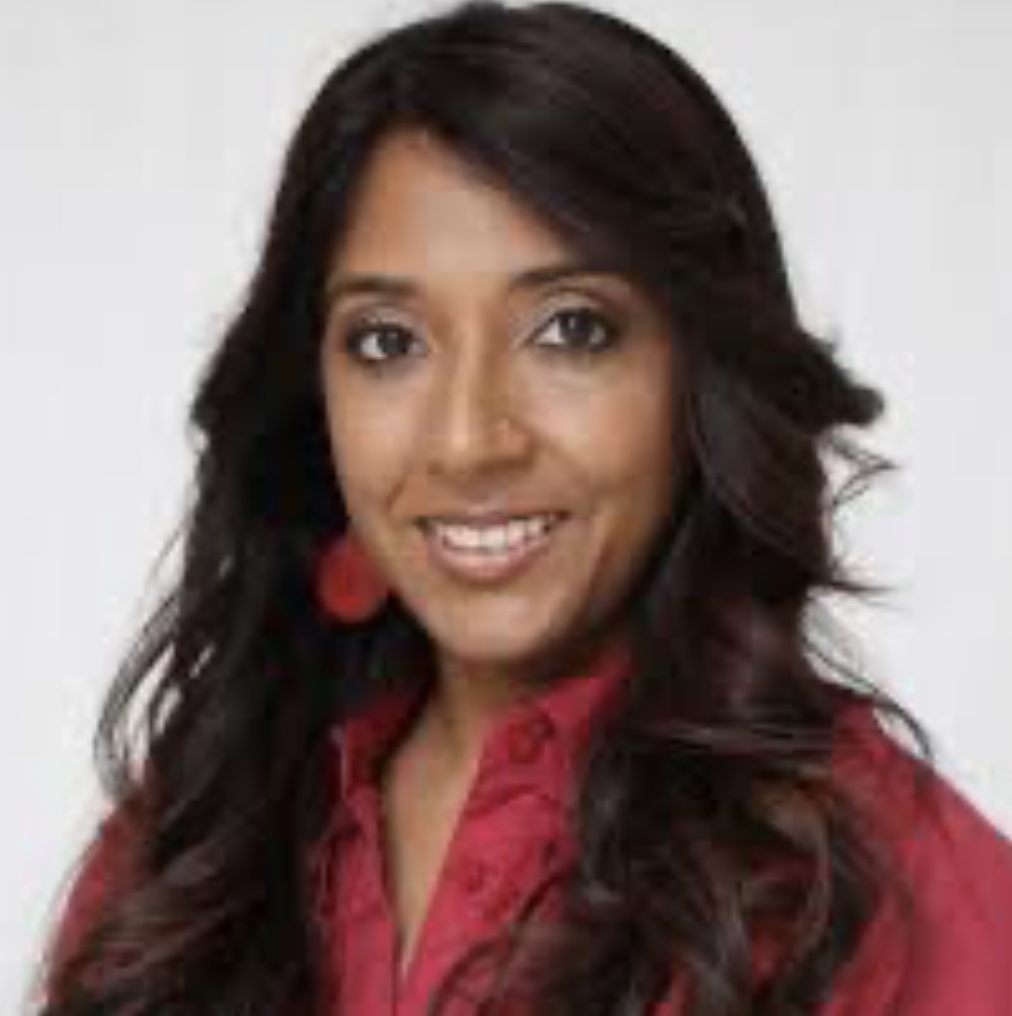 As the world observed International day for the elimination of violence against women yesterday, several calls have been made for both men and women to do more in their own spheres.

Communications specialist and President of the International Resource Women’s Network (IRWN), Sandrine Rattan, underscored the importance of women being vigilant as close to 45 women lost their lives this year to date through domestic violence. Women must be vigilant regarding their relationship decisions. She underscored the need for women to also pay attention to ‘red flags’ or warning signs in men who have the potential for violence: “Whilst we salute the many organisations that devote much of their time to working with both victims and perpetrators, women must step up their game and do that much needed homework in investigating the profile of the partner who they choose to become involved with,”

Also advocating a change in mindset was Dr Gabriel Hosein, Head of the department UWI Institute for Gender and Development Studies who put the focus on men and their mindsets. She asked the question: Should the onus be on women in Trinidad and Tobago to choose their partner wisely to avoid being murdered or should it be on men to change their mindset?

She insisted that men should accept responsibility for their behavior instead of the blame being placed on women.

The theme of this years observance is “Orange the World” Generation Equality Stands Against Rape.