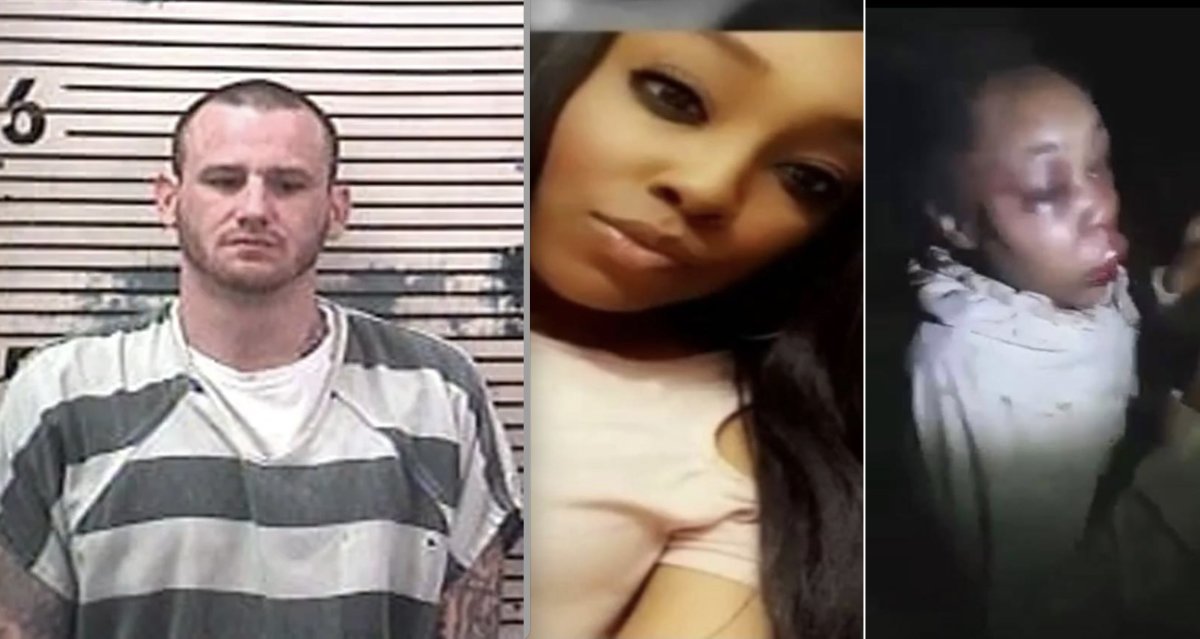 A South Carolina lady was mercilessly beaten by her baby’s father on Facebook Live stream, and it is affirmed that the supposed victimizer is in police custody.

On March 17th, relatives say they went on a frantic quest searching for Tashie Vance who was abducted by Jesse Tyler Crooks, the dad of Tashie’s little girl.

Later on that evening, a video of Tashie immediately surfaced after she was beaten by Jesse and two other women. Tashie was beaten seriously to the point that her auntie, Darlene Atkins said she barely recognized her face.

As indicated by Tashie’s auntie, her baby’s father tricked her to his sibling’s home, where there were two obscure ladies. A few hours passed by, Tashie began to get a terrible vibe, so she headed outside and the two ladies began to beat on her.

The auntie asserts that Tashie’s sweetheart participate with them and they all thump Tashie with his clench hands and his telephone.

Furthermore, her infant daddy supposedly wasn’t fulfilled, so he began to record her on FB live after the beating occurred.

The denounced victimizer could be seen on the video calling her names and hollering at her for keeping his girl (something the auntie says is past her niece’s control) from him.

Tashie’s cousin was sickened when she saw the video, and she showed it to the police.

The Aunt accepts in the event that they never got tightly to the video, Tashie would’ve been dead.

Tashie was only recently discharged from the hospital. However, the mother is recuperating from three cracked ribs, inner seeping in her lungs, broken nose, swollen eyes and injury to her stomach.

Jesse, who is of white race, has been accused Crooks of domestic violence at home first degree, seizing, and threatening behaviour by crowd second degree. He faces as long as 5 years in jail whenever indicted.