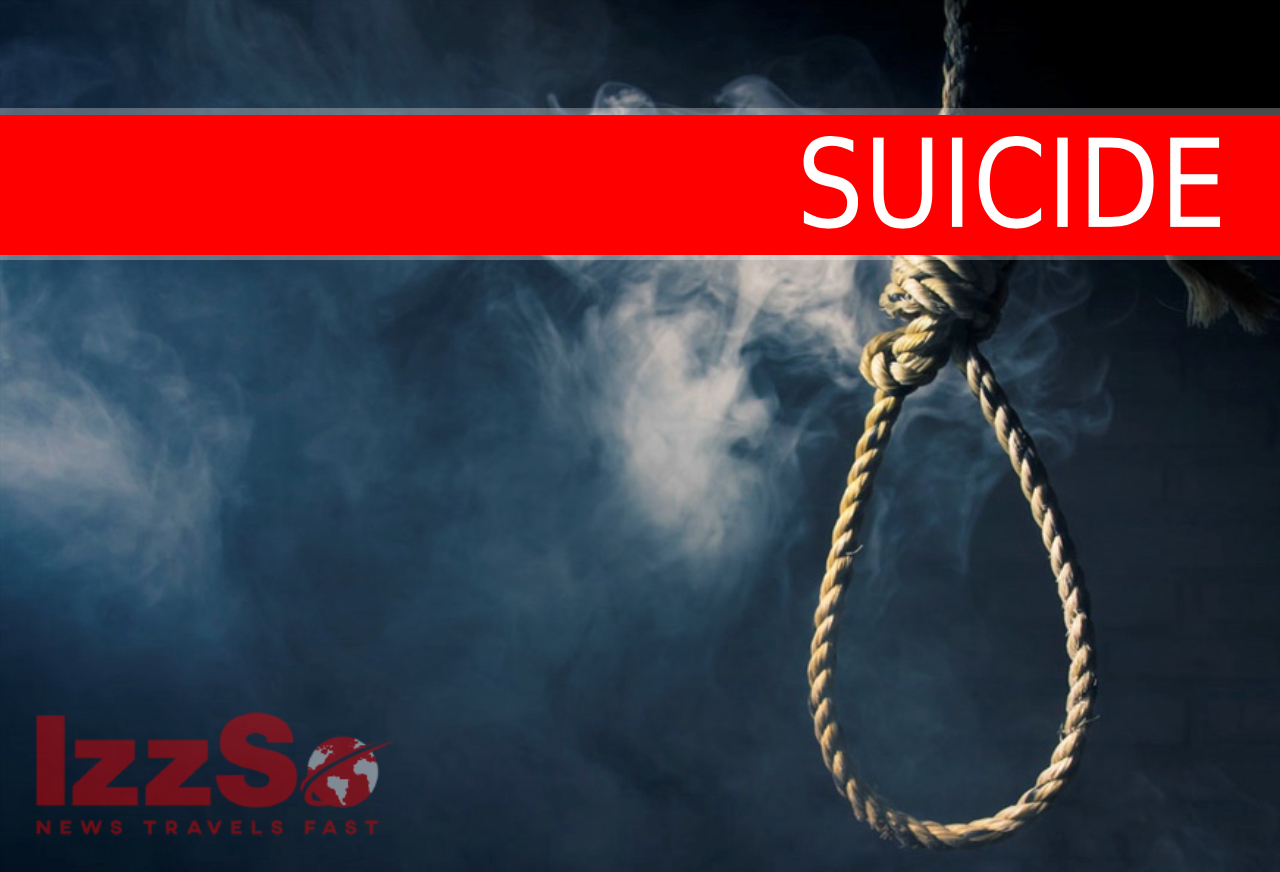 The death of a Belmont woman who was found dead of alleged suicide has raised concerns from a few people who knew her.

The woman, who has only been identified as ‘Jadesha’, was found hanging in an unknown guest house over the weekend, according to one Facebook user who saw the post that she had died.

Although no one could provide concrete evidence as to why she died, a lot of persons questioned why she would kill herself at a guest house.

Her picture which is posted to the Facebook page, Alert TT, garnered the following comments:

An autopsy is expected to be performed to determine the true cause of her death.

The story will be updated once more information become available.

LaShaun Ramdin: Hi, This grant is an initiative of NEDCO. We are an online news agency that reported the availability of the grant. I would suggest you contact NEDCO for any queries.

Michelle Khan: why does one need an exemption to leave? Do we live under a totalitarian government? I can understand governing persons entering but leaving? No that sounds almost communist in nature. Madness

LaShaun Ramdin: There is usually a response in your email inbox. If not please contact NEDCO

Susan Bailey: Submitted grant but there was no acknowledgment

Liverpool’s Mane and Milner In Contention For Norwich Game 0

Trinis, Venezuelans found with US$ on board pirogue 0