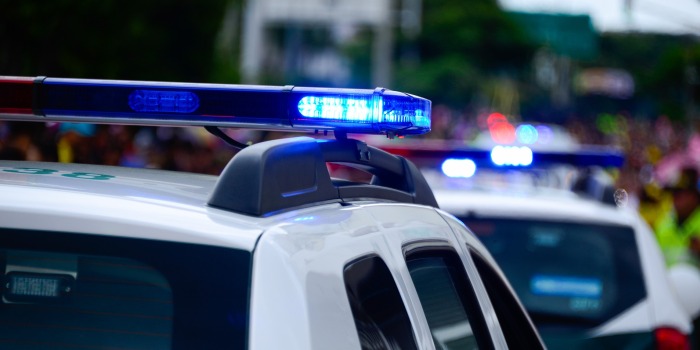 A 26-year old woman was able to save herself from being kidnapped on Monday, after she slashed the face of her would-be kidnapper.

Around 7.10 a.m. yesterday, the woman said she boarded a silver Nissan Tiida at the corner of Woodford and Broadway streets in Arima and requested to be taken to a location in Cumuto.
But, on proceeding to the location, the driver made an abrupt turn onto Aripo Road.

The woman said she asked the driver to stop the car and drop her off, but he refused.

The woman then pulled out a knife that she had in her possession and slashed the left side of the driver’s face. The man then stopped the vehicle and dealt her several blows to her face.

She was able to escape the vehicle and run, but the driver exited the car and gave chase.

Thankfully a motorist was passing at the same time and the assailant returned to his vehicle and drove off.

The woman managed to flag down the motorist and was taken to the Arima police.

Police are now searching for the assailant.