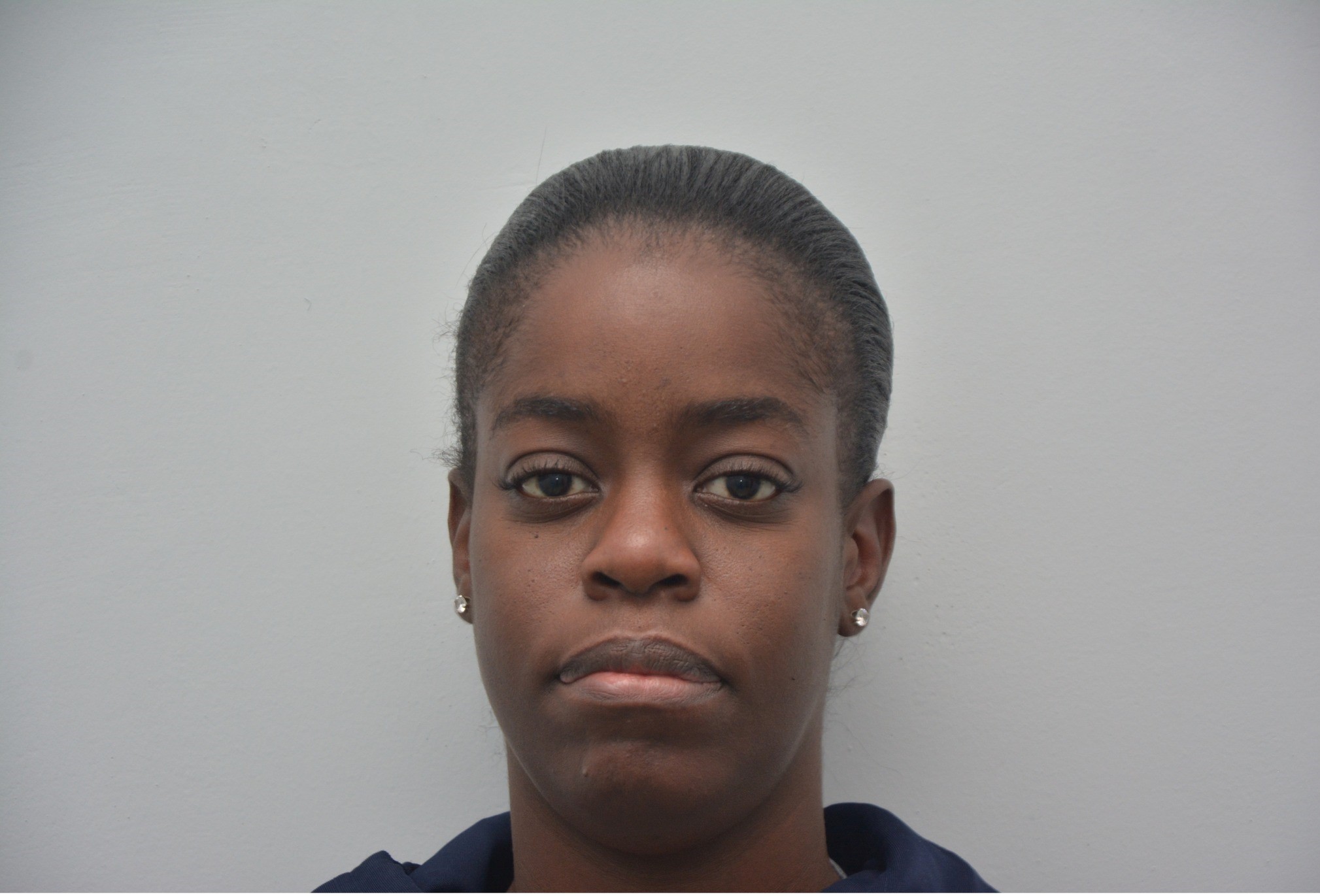 Woman SRP among three in court for kidnapping

A Special Reserve Police officer and two of her relatives will appear before a Port-of-Spain Magistrate on December 6th, jointly charged with three offences, arising out of an incident that occurred on November 11th.

The three were charged as follows:
No. 8017 Woman Special Reserves Police Officer Elyssia Babb, last attached to the Northern Division was charged with kidnapping and robbery with aggravation. 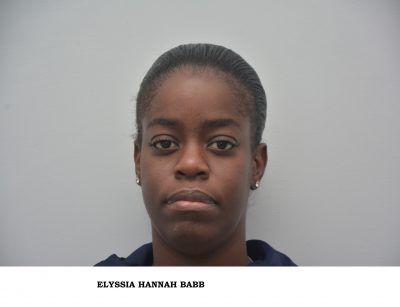 Felicia Stephenson, of Lisa Gardens, Couva was charged with: kidnapping, robbery with aggravation and common assault. 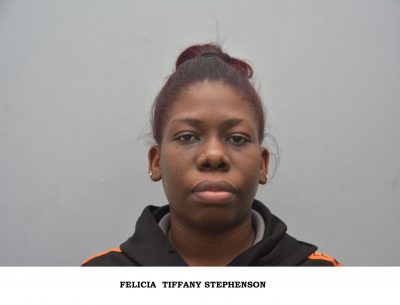 Cheron Babb, of Redhill, D’abadie, was charged with: kidnapping and robbery with aggravation. 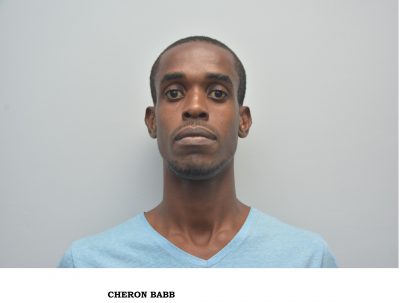 According to a police report, on November 11th, a 35-year-old woman was allegedly picked up at her home by a woman, her cousin and her brother. The 35-year-old woman was to be dropped off at a hairdresser in Arima. However, while en route, it is alleged that she was given a substance to drink which left her unconscious.

The woman awoke sometime around 4 am on November 12th, in a bushy area in the Matura district. She received assistance and was taken to a medical institution for care.

The trio was arrested on December 1st and following advice received from the Director of Public Prosecutions, Senior Counsel Roger Gaspard, on December 3rd, Elyssia Babb, Felicia Stephenson and Cheron Babb were charged.

The investigation was spearheaded by Superintendent Suzette Martin of the Professional Standards Bureau and investigated by W/Cpl (Ag.) Bernard.