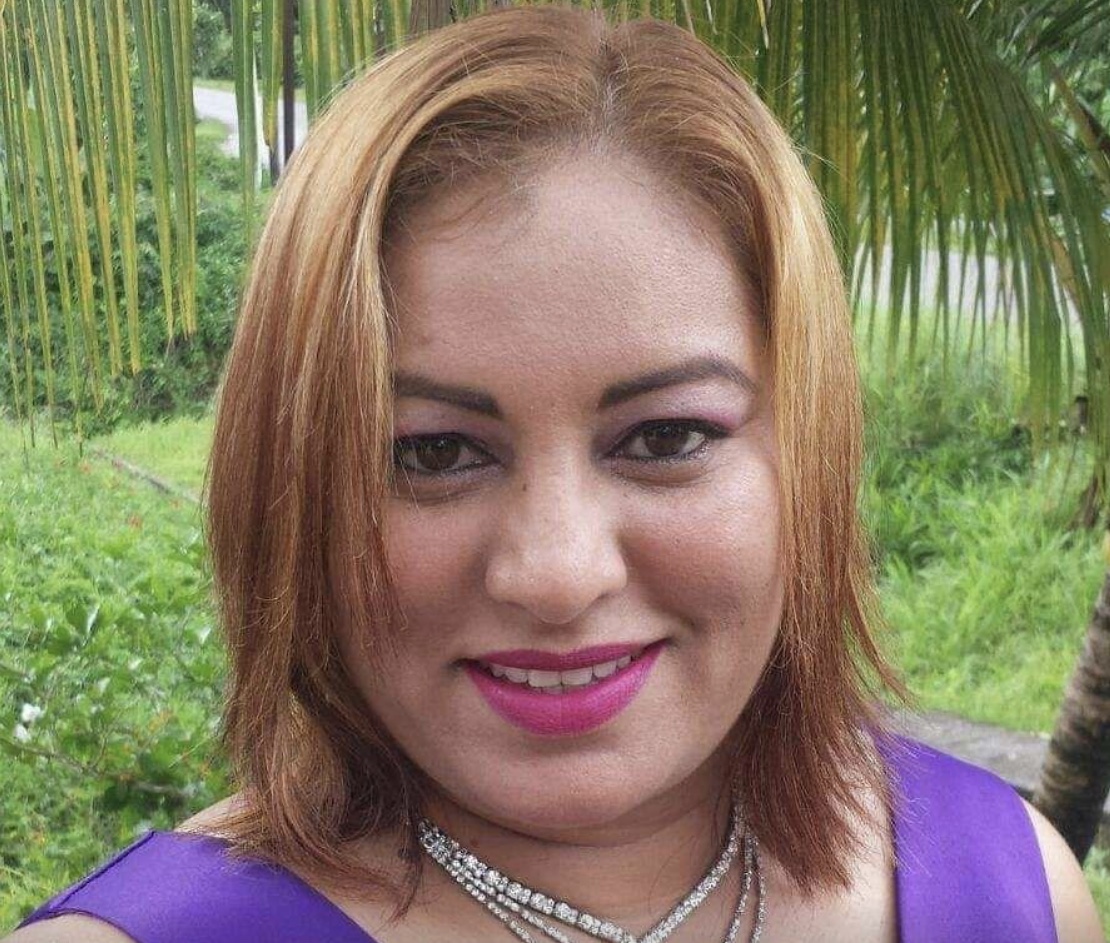 Woman snatched and murdered during blackout

Killers on Wednesday night used the cover of darkness to abduct and murder Janelle Teeluck 42, of Bois Bourg Village who was found with her throat slit behind her home.

The woman was with her sister and neighbour at the neighbour’s house when around 7.30 p.m. during an electricity outage two men wearing tactical clothing and armed with cutlasses entered and announced a robbery. Police said the sister and neighbour were also robbed of two cell phones and $1,400.

The following day around 9.30 in the morning the neighbour reported the incident to the police and officers responded. It was during a search around the premises, Teeluck’s body was found behind her house.

Power outages have plagued communities in Point Fortin, Chatham and Cedros in the past few days. Police are continuing investigations into the murder.