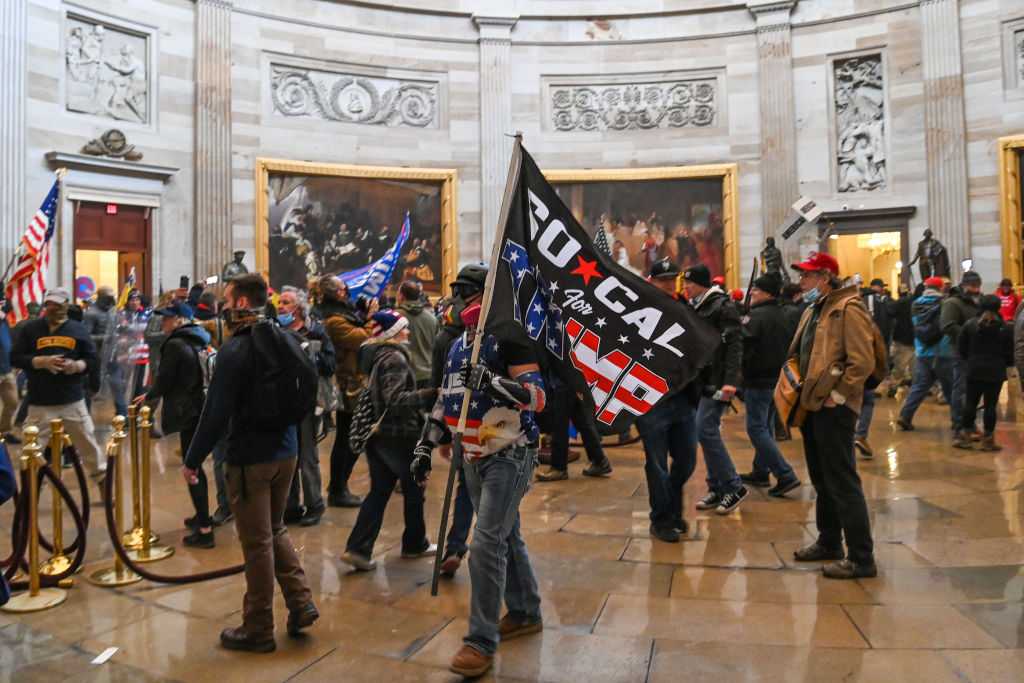 The woman who was shot inside US Capitol during riots Wednesday afternoon was pronounced dead at an area hospital, a spokesperson with the Metropolitan Police Department have confirmed.

“Yes, the adult female that was shot inside of the Capitol was pronounced at an area hospital,” said spokesperson Dustin Sternbeck with the Metropolitan Police Department
Sternbeck said, “additional details will be forthcoming as this remains an active MPD investigation.”

Meanwhile Prime Minister Dr. Keith Rowley said this was a day to never forget as he commented on scenes in Washington, DC, where rioters sympathetic to President Donald Trump invaded the US Capitol, halting the process of validation of the presidential election.

Carlo Acutis Body ‘is not incorrupt, its almost intact appearance is beautiful’ 0