Woman shot in the head and killed 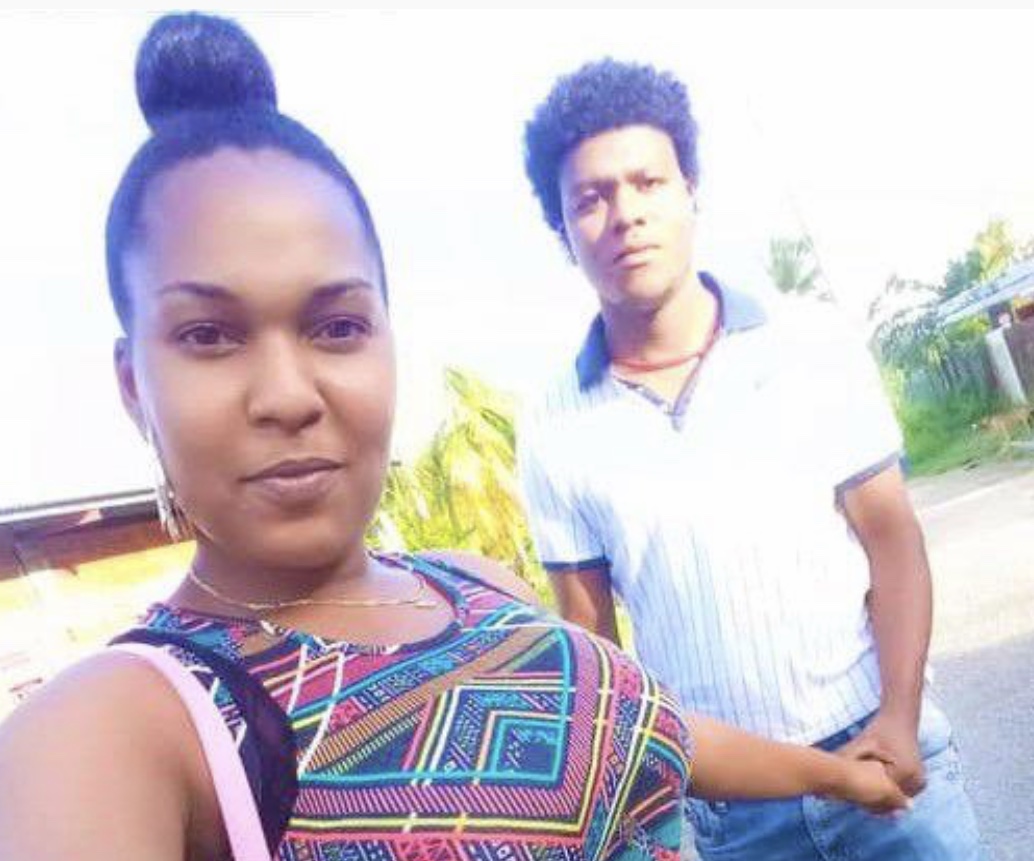 Twenty year old Melissa Cain was shot in the head and died instantly. The incident is said to have occurred one year after her boyfriend was gunned down. The assailant said to be dressed in acamouflage outfit. Another individual names as Raphael Brooks, was shot in the leg and is being treated at hospital.

The two were said that have just left a wake of Kevin ‘Pencil” Lochin, 27, who had been shot and killed on Thursday night near his home at Punette Avenue, Arima. Police believe the series of killings are gang related. Three other people were wounded in that attack. The shooting happened at around 12.15a.m at John Lane, Mt Zion, Arima.