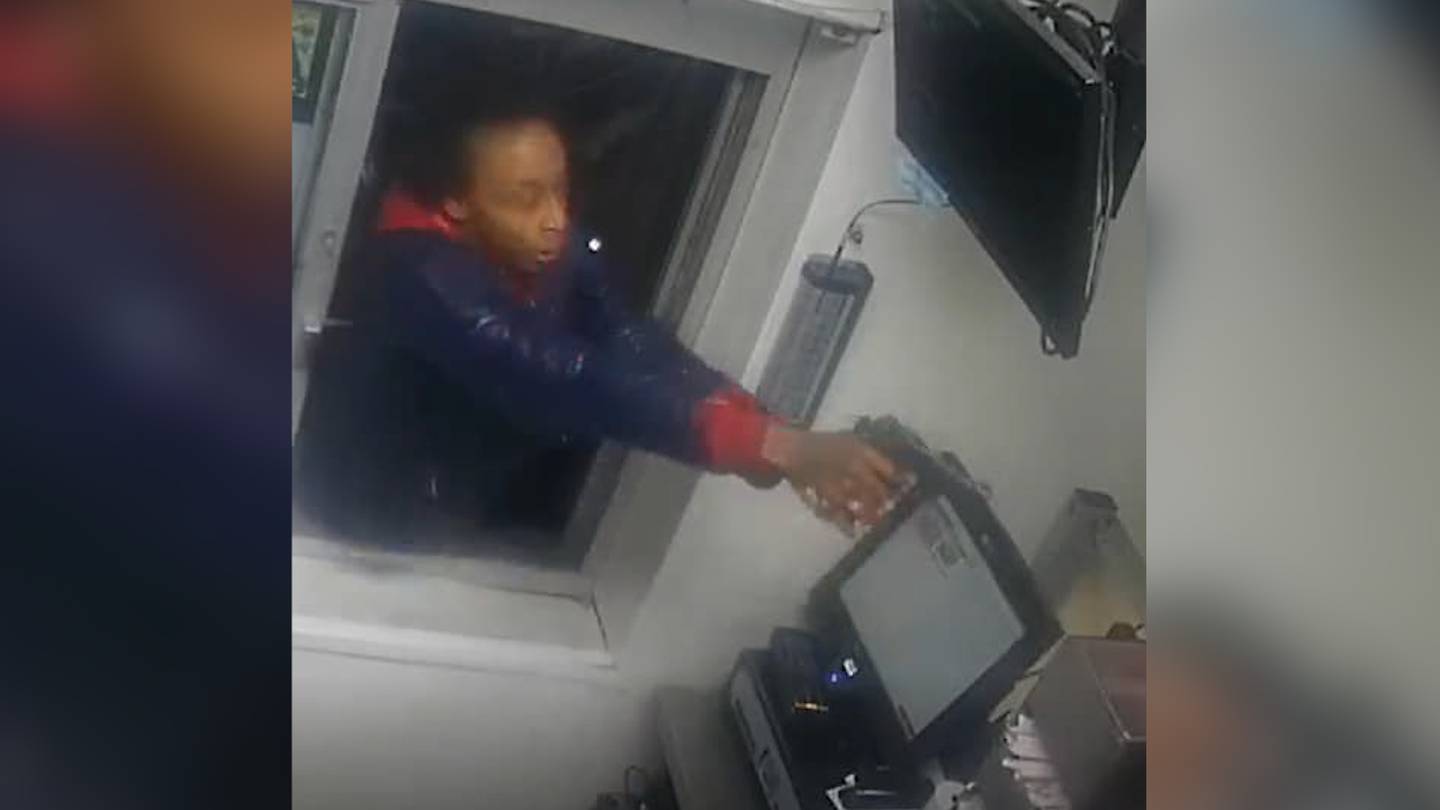 Police in Memphis have released photos of a woman who reportedly became so angry about the long wait time at a Burger King restaurant’s drive-thru that she shot at employees.

According to WREG.com, officers were called to the Burger King in southeast Memphis after a report of shots fired. Employees told cops that an angry customer erupted and started a verbal altercation while standing in the drive-thru.

That’s when witnesses said the woman grabbed a gun from inside her vehicle, reached in through the drive-thru window, and began firing shots at the employees.

The panicked workers fled the chaotic scene through the back door. Thankfully no one was hurt, police said.

In a statement, Burker King said that they do not condone violence of any kind and are fully cooperating with police in this investigation.

“We do not tolerate or condone violence of any kind at our restaurants because the safety of our team members and guests is our top priority. Fortunately, no one in the restaurant was injured during this incident. The restaurant operator is fully cooperating with authorities on their ongoing investigation.”