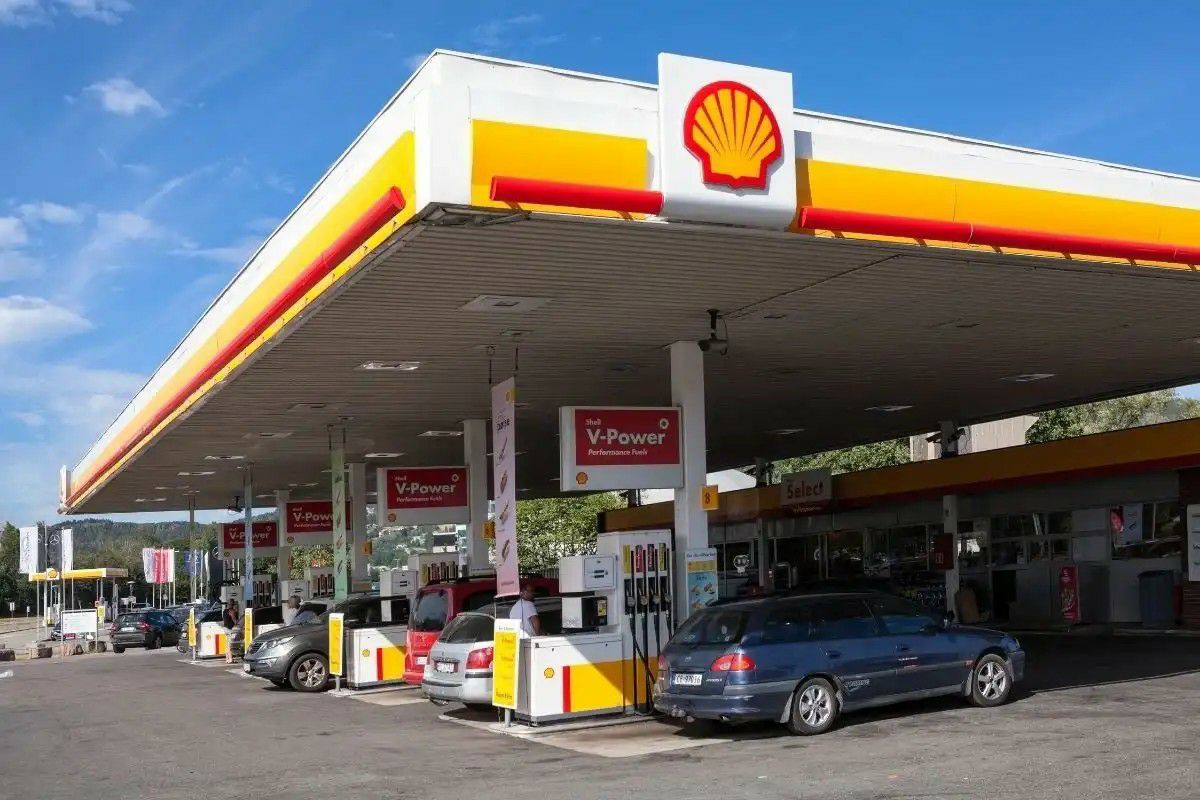 A woman allegedly performed oral sex at her own will on a man who was robbing a petrol station in a bid to distract him until the police made it to the scene.

According to a report the Sun, At the petrol station in Slovakia, the thief is reported to have demanded money from a staff member at the station to hand over cash from the till during a terrifying incident in the early hours of Wednesday.

The worker then fled to the back office after being punched in the face by the criminal, according to the outlet. A mystery woman — who is not believed to be an employee — then entered the station through a back door and did something unexpected, by offering her services.

It was unclear if she decided to perform oral sex to the thief out of fear of being assaulted herself, but a police source told local news agency TASR that the woman appeared willing to help stall the burglar, the report said.

Police spokesman Michal Szeiff told TASR: “In one of the rooms, the officers saw the man receiving sexual services from the young woman.”

“Take him away, I can’t anymore,” the woman reportedly told the cops, as per local reports.

Police had to use force when the suspect resisted arrest, the report said. The accused has since been charged under different sections under the law and is expected to appear before the court next week. The investigation continues.

In other related news, a man in Malawi passed away after visiting a sex worker and experiencing an “extreme orgasm”.

The post-mortem report officially listed the cause of death as being a result of an “excessive orgasm which caused blood vessels in the brain to rupture” and a Local newspaper said Mr Majawa “died of too much sexual excitement and sweetness.”

Diptee advises consumers to report any instances of price gouging 0

Supermarkets to limit crowds – one person per family advised 0