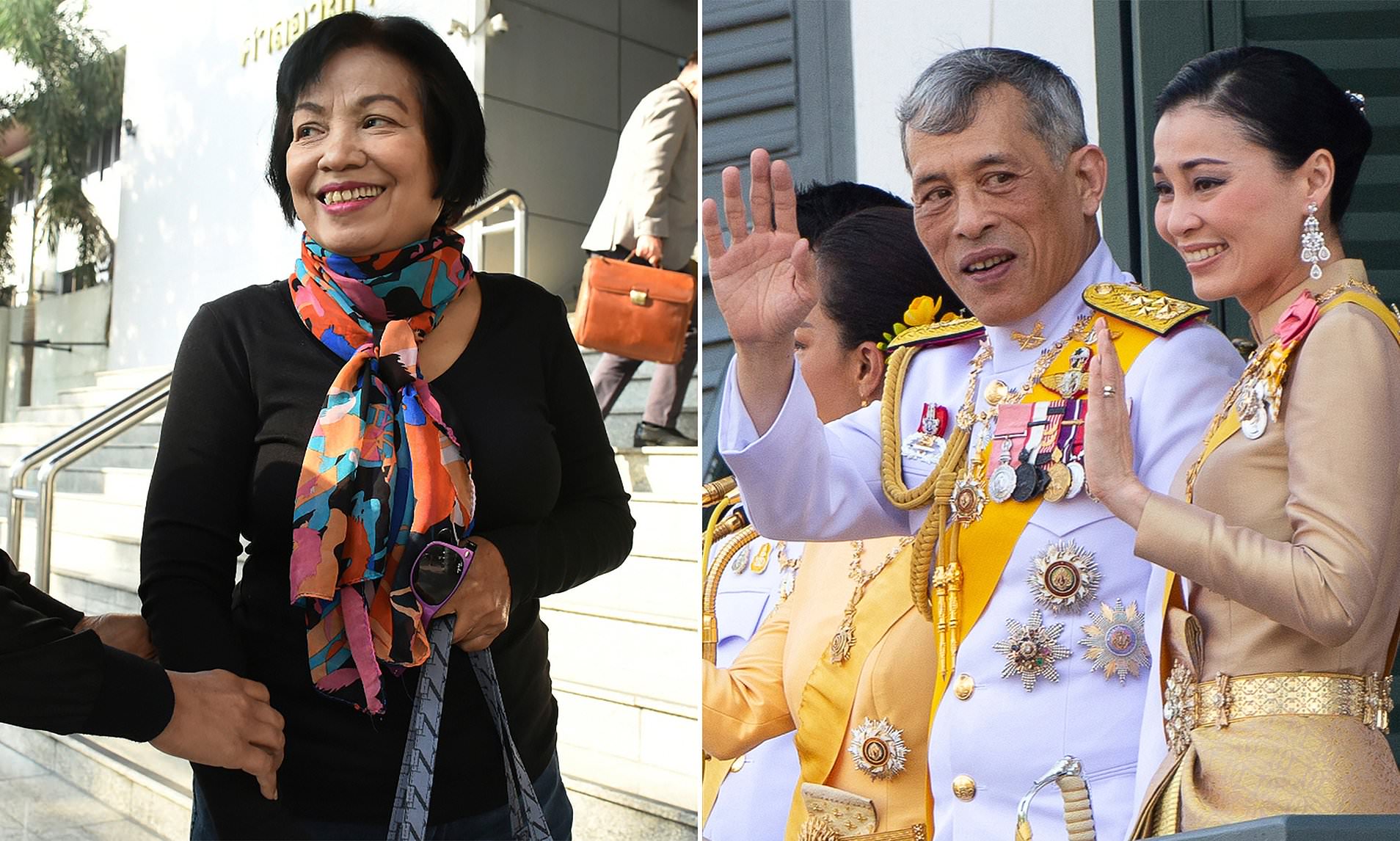 A Thai court on Tuesday sentenced a former public servant to a record-breaking 43 years and six months in prison for breaking the country’s strict insult or defamation law of the monarchy, lawyers said. Bangkok Criminal Court found woman guilty of 29 counts of violating the country’s ‘lese majesty’ law for posting audio clips on Facebook and YouTube with comments deemed critical of the monarchy , said the Thai Lawyers for Human Rights group.

The court initially announced her 87-year sentence, but cut it in half because she pleaded guilty to the offences, the group said.

The sentence, which comes amid an ongoing protest movement that has attracted unprecedented public criticism against the monarchy, was quickly condemned by rights groups.

“Today’s court verdict is shocking and sends a frightening signal that not only will criticism of the monarchy not be tolerated, but will also be severely punished,” said Sunai Phasuk, the group’s senior researcher of Human Rights Watch.

Violation of Thailand’s lèse majesté law – widely known as Section 112 – carries a sentence of three to 15 years’ imprisonment per count. The law is controversial not only because it has been used to punish things as simple as liking a post on Facebook, but also because anyone – not just royals or authorities – can lodge a complaint that can put the accused person in legal proceedings for years.

During the last 15 years of political unrest in Thailand, the law has often been used as a political weapon as well as in personal blood feuds. However, actual public criticism of the monarchy was until recently extremely rare.

This has changed over the past year, when young protesters calling for democratic reforms also called for reform of the monarchy, which has long been considered an almost sacred institution by many Thais. Protesters said the institution was unaccountable and wielded too much power in what is supposed to be a democratic constitutional monarchy.

Authorities initially let much of the comments and criticism go without charge, but since November they have arrested around 50 people and charged them with lese majesty.

“You can see that the Thai authorities are using lese majesté prosecutions as a measure of last resort in response to the youth-led democratic uprising that seeks to curb the king’s powers and keep him within the confines of the constitutional regime. Political tensions in Thailand will now disappear from bad to worse, ”he said.

After King Maha Vajralongkorn ascended to the throne in 2016 after his father’s death, he informed the government that he did not wish to see the lese majesty law used. However, as protests escalated last year and criticism of the monarchy escalated, Prime Minister Prayuth Chan-ocha warned that a line had been crossed and the law would be used.

The protest movement has lost steam since the arrests and since new restrictions on public gatherings were implemented following an increase in coronavirus cases.

Thai human rights lawyers identified the woman sentenced on Tuesday only by her first name Anchan and said she was in her 60s.

His case dates back six years, when anti-establishment sentiment was mounting after a 2014 military coup led by Prayuth. She was incarcerated from January 2015 to November 2018.

She denied the charges when her case was first heard in a military court, where lese majesté offenses were prosecuted for a period after the coup. When her case was transferred to criminal court, she pleaded guilty in the hopes that the court would have sympathy for her actions, as she had only shared the audio, not posted or commented, she said. told local media on Tuesday when he arrived in court. .

“I thought it was nothing. There were so many people sharing this content and listening to it. The guy (who made the content) had been doing it for so many years, ”Anchan said. “So I didn’t really think about it and I was too confident and not careful enough to realize at the time that it wasn’t appropriate. ”

She said she had worked as a civil servant for 40 years and was arrested a year before retirement and would lose her pension with a conviction.

What would previously have been the longest lèse majesté sentence was handed down in 2017, when a military court sentenced a man to 35 years in prison for social media posts deemed defamatory of the monarchy. The man, a salesman, was originally sentenced to 70 years, but his sentence was halved after pleading guilty.

Loading...
Newer Post
PAHO to receive 195M doses of COVID vaccines from March
Older Post
Ramnarine says finding a buyer for Petrotrin at this time will be very hard