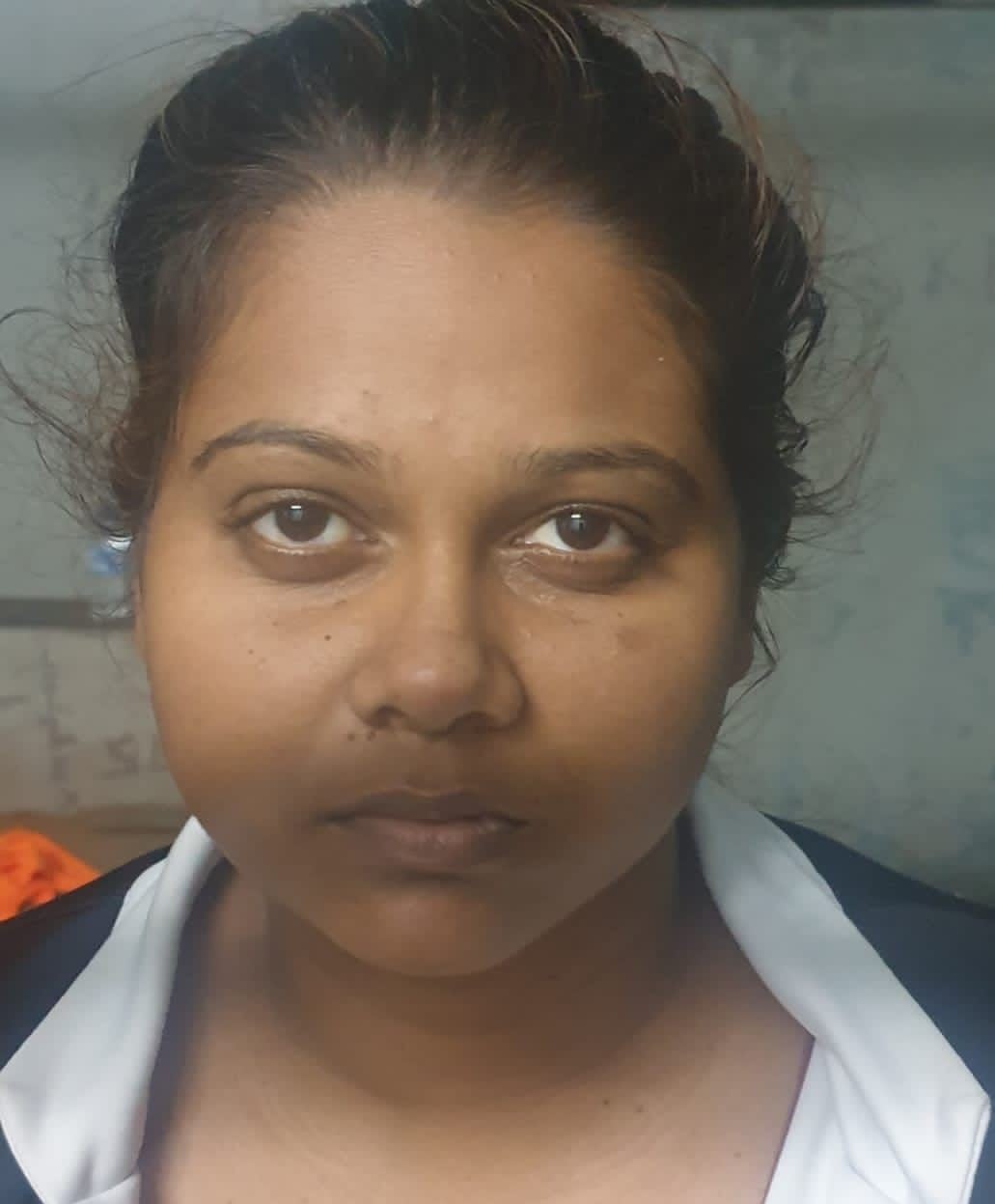 A 28-year-old woman is expected to appear before a Port-of-Spain Magistrate on Tuesday 19th April after being charged with wasteful employment of police time.
ASHA SAMAROO of Ivory Lane KP Lands Valencia was charged on Friday 15th April, 2022 after allegedly faking a kidnapping.

According to a police report on April 13th, Samaroo made arrangements to meet with a 29-year-old man in Aranguez to return his gold jewellery to him.

The man and the woman were parked in separate vehicles along Abdool-Young Road, Aranguez, when the man exited his vehicle and made his way to a Tiida vehicle driven by the woman. As he approached her vehicle two men approached her, one allegedly grabbed her hand entered the Tiida vehicle with her and drove off in an unknown direction.

The man upon witnessing the scene contacted the police, who arrived at the scene, officers interviewed the man and made their observations.
Police immediately launched an investigation, contacted close relatives of the alleged victim and followed certain leads.

On April 14th, around 3:40 pm Asha Samaroo visited the Barataria Police Station where she allegedly reported that she escaped her kidnappers. She was interviewed and her statements appeared inconsistent, then she allegedly revealed that she sold the jewellery days before and the two men who she reported kidnapped her were her associates and were paid to stage kidnapping and robbery.
The officers recovered the jewellery and investigations are ongoing.