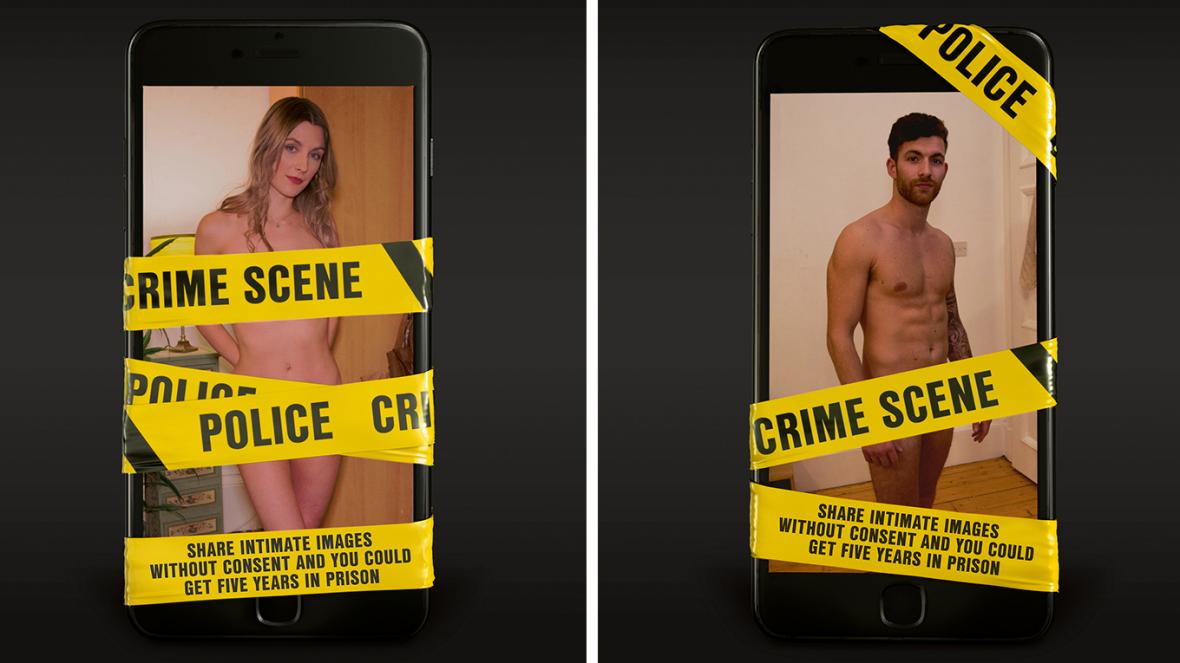 Bethany Austin, 43, sent the racy images to her family and friends in 2016 to explain why she was calling the wedding off, according to the Chicago Tribune.

She was found guilty of nonconsensual dissemination of private sexual images Monday in McHenry County Court.

When she discovered the illicit pics, Austin had been living with the man she was engaged to after more than seven years of dating.

The couple shared an Apple iCloud account that allowed messages sent to the man’s phone to also go to Austin’s iPad.

That’s how Austin found the texts and revealing photos, leading the couple to break up and cancel their nuptials.

But Austin testified that her ex-fiancé then began spreading rumors that she was “crazy” — and said she wanted to set the record straight.

She mailed a four-page letter to family and friends explaining the situation, and included screenshots of the texts and photos, the Daily Herald reported.

“I decided to tell people the truth,” she testified Friday. “I wanted them to know that I wasn’t crazy.”

The other woman, however, told police that the pictures were private and intended only for Austin’s then-fiancé.

Judge Michael Coppedge ultimately agreed in his ruling, saying that Austin should have known that the photos were not intended to be shared.

“It is wrong because exposing a person’s body against her will fundamentally deprives a person of their right to privacy,” Coppedge said, according to the Herald.

But the Illinois Supreme Court overruled that decision.

Austin, of Island Lake, now faces anywhere from probation to up to three years in prison for the crime at her sentencing on June 24.

Market vendor killed while wife listened in other room 0