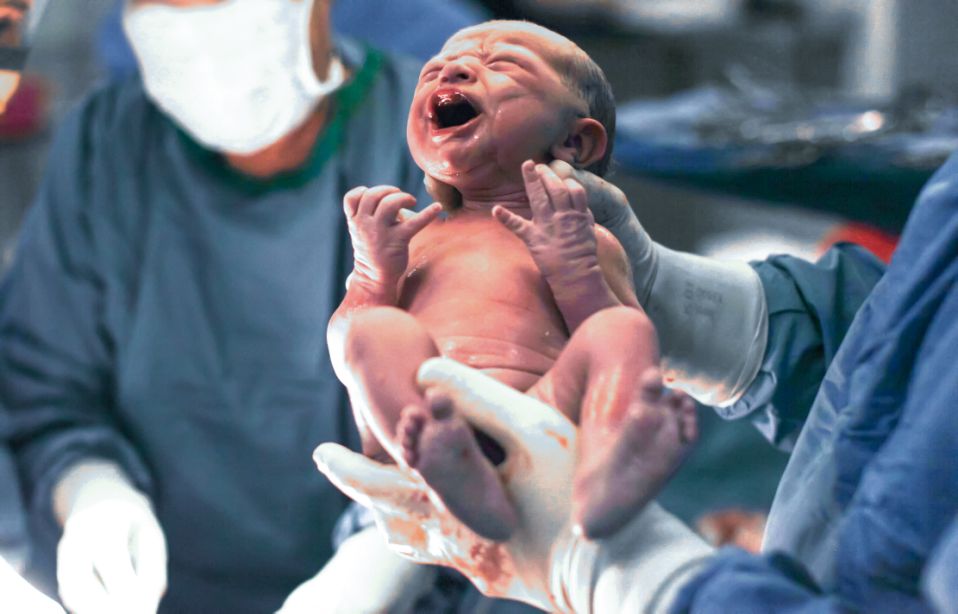 The world’s first baby with COVID-19 antibodies was recently born in the United States. Born to a woman in south Florida who had received one dose of the COVID-19 vaccine, the baby was born with antibodies to fight coronavirus.

Doctors laid out findings about the world’s first baby born with antibodies in an article which is yet to be peer reviewed.

The woman, who was exclusively breastfeeding the baby, received the second dose of the vaccine according to the normal schedule of the 28-day vaccination protocol, doctors noted.

While previous studies have shown that the passage of antibodies from mothers recovered by COVID to their fetuses via the placenta was lower than expected, current research suggests “potential for protection and reduction of the risk of SARS-CoV infection. -2 with maternal vaccination.“

The mother is a frontline healthcare worker, and received her first dose of the Moderna shot in January, when she was 36 weeks pregnant.

Doctors Paul Gilbert and Chad Rudnick said that the woman gave birth to a “healthy” girl three weeks after the first dose. By analysing blood on the baby’s umbilical cord, scientists ascertained that the antibodies were present at the time of delivery.

Based on this, the doctors extrapolated that the rate of infection can be stopped by vaccinating pregnant women. Gilbert told the West Palm Beach, a local network the following – “We tested the baby’s cord to see if the antibodies in the mother passed to the baby, which is something we see happen with other vaccines given during pregnancy”.

Even then, the doctors add that further study is required to understand whether infants are protected by the antibodies.