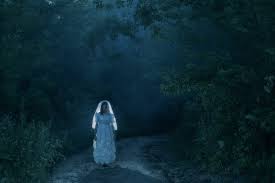 A unidentified woman dressed as a ghost to scare her neighbours and was fatally shot.

According to the New York Post authorities say she was roaming the streets in Naucalpan de Juarez, Mexico, wearing a white gown and veil.

The incident happened on October 15.

The victim had dressed up as the Weeping Woman, who is known as ‘La Llorona’ in Latin America, a ghost who is said to walk the streets mourning her dead children. 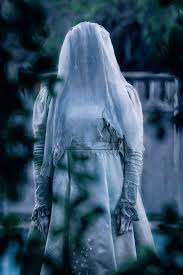 Residents said they saw the woman in the area, and she was shouting “ay mis hijos,” meaning “oh my children.”

One resident filmed the woman right before she was shot several times by a scared neighbour.

The shooter fled the scene.

No arrests have since been made.