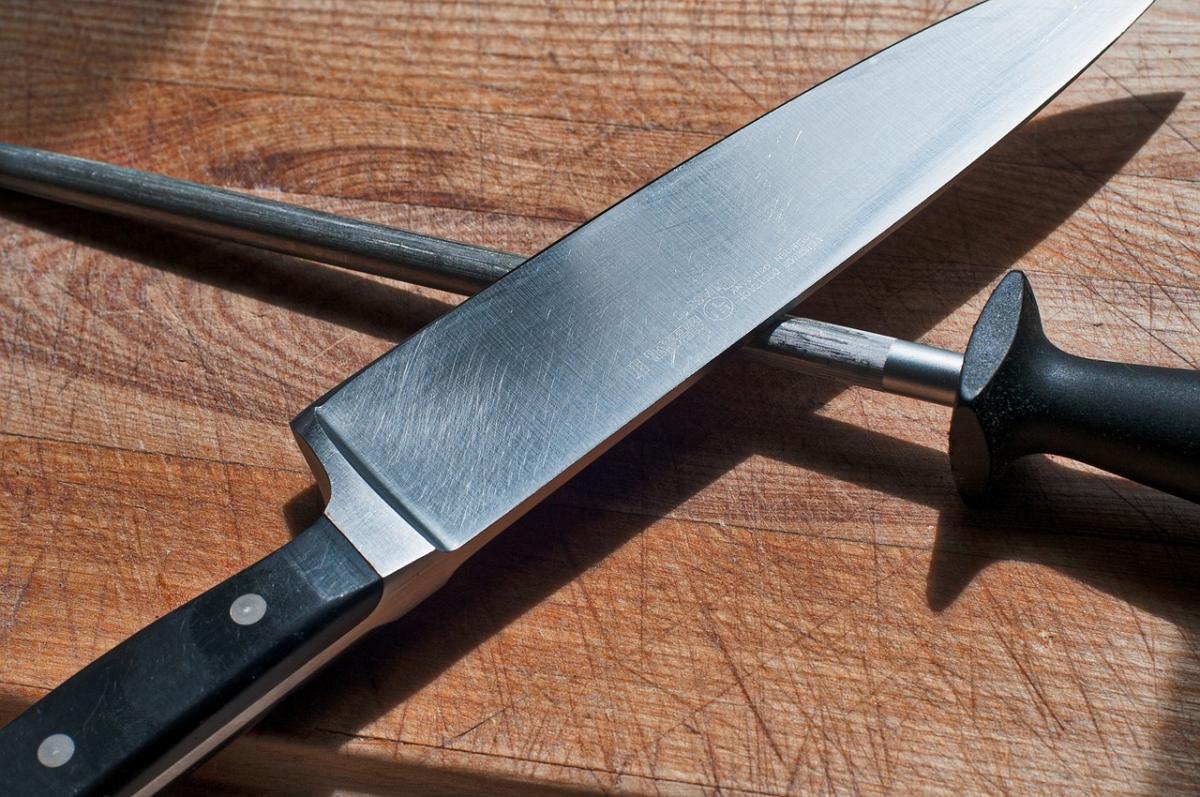 Woman Cuts Off Boss’s Penis Who Attempted to Rape Her

A woman who worked at a bar in Spain has reportedly been arrested after she cut off her boss’ penis after what she claims was an attempt to rape her.

The woman took a knife to her boss’ genitals after he allegedly tried to rape her Monday night at Sant Andreu de la Barca.

The unidentified woman, who is reported to be in her 30s, then called the police and told them she was trying to fight off the alleged rapist.

The man was reportedly arrested for sexual assault after the woman’s allegations, but sources revealed to the Daily Mail that the boss had allegedly raped the woman multiple times over a span of months.

A spokesperson from the Mossos d’Esquadra police force confirmed on Tuesday that “a woman has been arrested for a crime of wounding following an incident around midnight at a bar in Sant Andreu de la Barca,” the Daily Mail reported.

The man was taken to Bellvitge Hospital, which is a public hospital in l’Hospitalet de Llobregrat, but reports have not been able to confirm whether or not doctors were able to re-attach the suspect’s sliced penis.