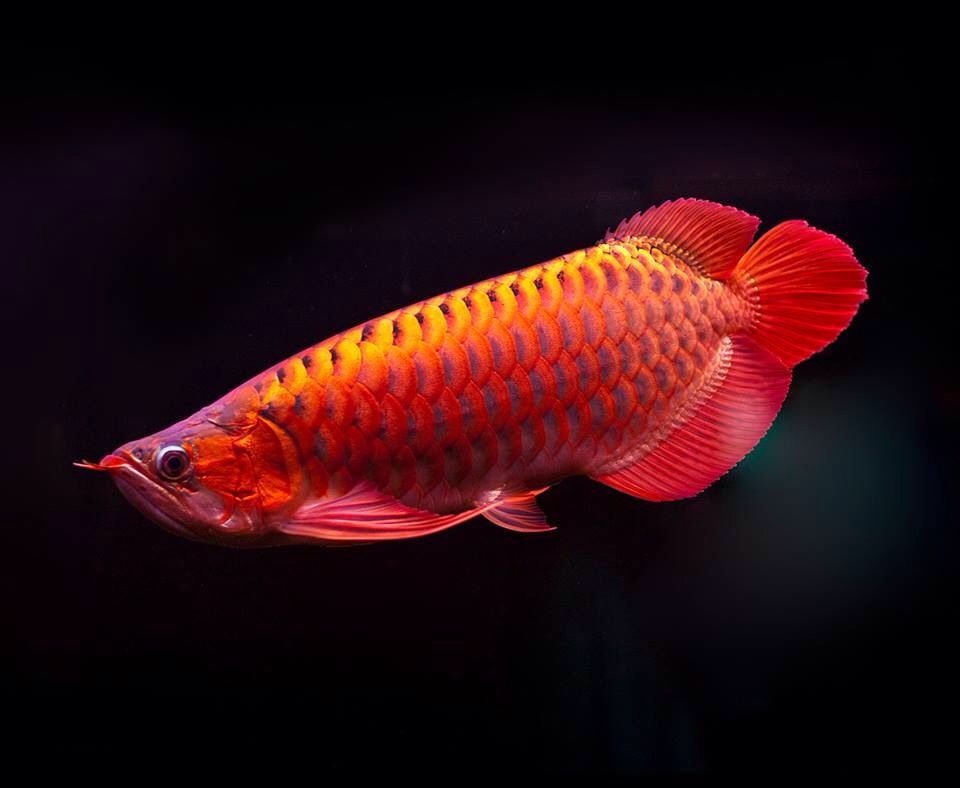 A red & gold Asian Arowana fish, believed to be the most expensive fish in the world.

A woman in Indonesia went viral after she cooked her husband’s rare and expensive pet fish in protest against his laziness and then posted it on Tik Tok.

In the video the woman was seen scaling and seasoning her husband’s exotic Arowana fish, which can go for as much as $300,000, before deep-frying it to teach her husband a lesson.

According to news reports, the woman explained that she had repeatedly told her husband to clean the aquarium and he kept promising to do it but never did.

The Asian Arowana, more commonly known as the dragon fish, is the world’s most expensive fish and is prized as a symbol of wealth in countries such as China and Japan with men collecting them the same way they collect cars.

Fish farms provide each buyer with a certificate of authenticity and a birth certificate and each specimen receives an implanted microchip to identify it.

Asian Arowana are even entered into fish beauty pageants with owners paying specialists to perform cosmetic surgeries such as eye lifts and chin jobs on the fish .

The woman’s husband is said to have forgiven her and is looking to buy a new pet arowana.