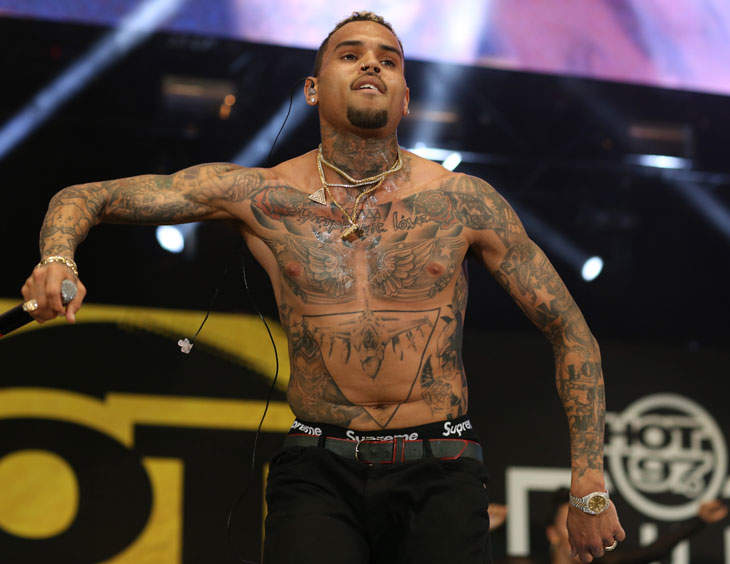 R&B singer Chris Brown is getting blasted all across social media after he allegedly banned all Black girls from one of his recent Hollywood parties, reports have confirmed.

According to one woman at the event – after she was allowed into the party, Chris confronted the beautiful chocolate woman and rudely asked her to leave the event.

A video has surfaced online where the woman explained, “I was with two light-skinned girls, and one White girl.”

She claims that Chris spotted the three girls and walked over to confront them. She added, “{Chris] walked up to me and looked at my girls and said you can get in, and you can get in.” But then Chris told the woman, “But no darkies.”

The woman continued, “I kept walking because I was like huh?” But Chris became agitated and repeated to the woman in an aggressive tone, “I said no darkies.”

The woman ended by saying, “And [then] I was literally escorted off the property.”

The woman didn’t specifically name Chris Brown in the video but it was obvious she was talking about him. She described the person who did this to her as a “huge R&B singer”

At the end of the video, she told fans that she wanted the R&B singer to “Look At Me Now.” Look at me now was one of Chris Brown’s biggest hit songs.