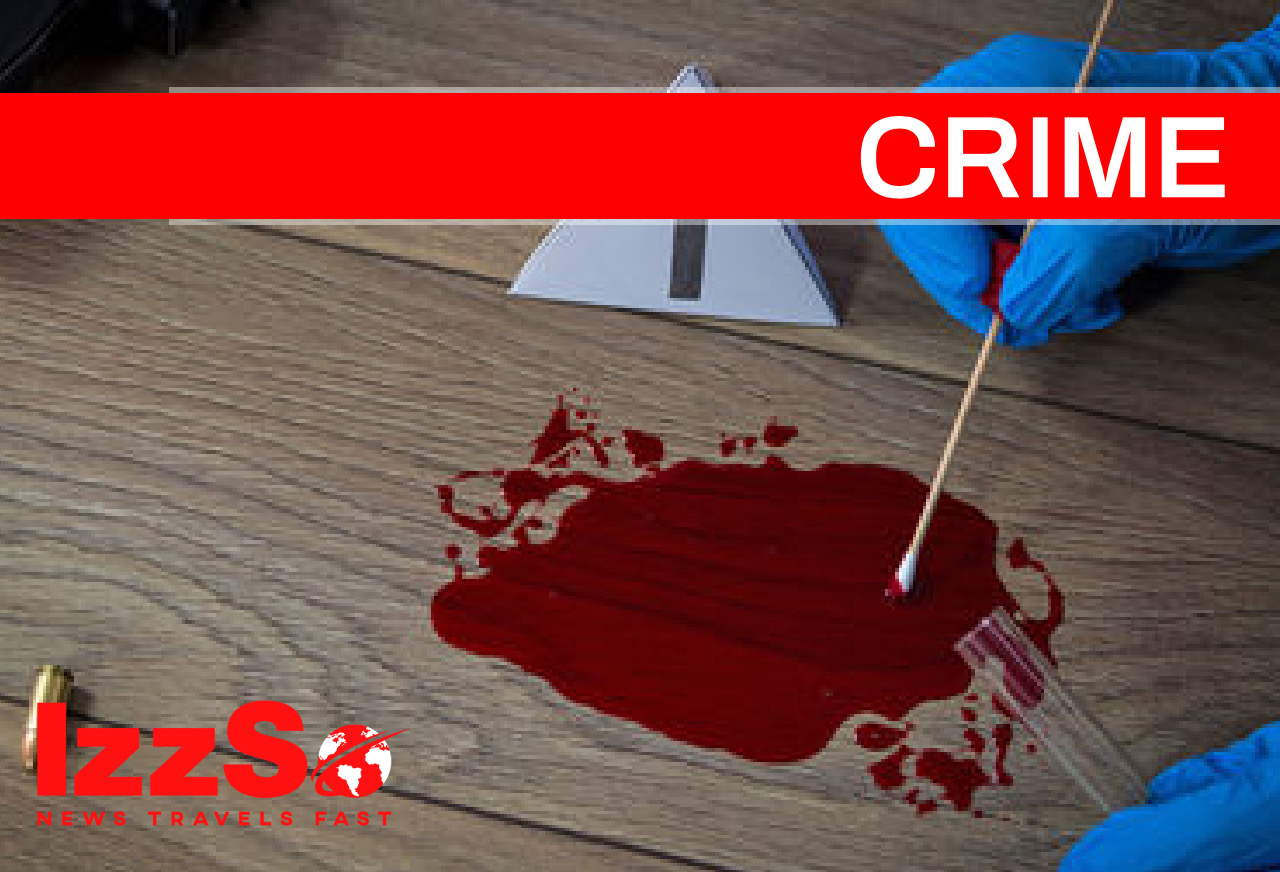 A woman was found dead in her home on Sunday.

Ramrajie Gobin of Ridgewood Gardens, Golconda was at her home when she called her daughter and told her that a man she had taken out a protection order against was at her home.

Her daughter called her son and told him about it. When her son visited his mother around 4:00p.m, he found her lying in a pool of her own blood with several chop wounds to the neck.

Police officers from Ste Madeleine police were contacted about the broken protection order, and when they visited they discovered that Gobin was dead.

Police are currently looking for the individual whom the woman complained about.