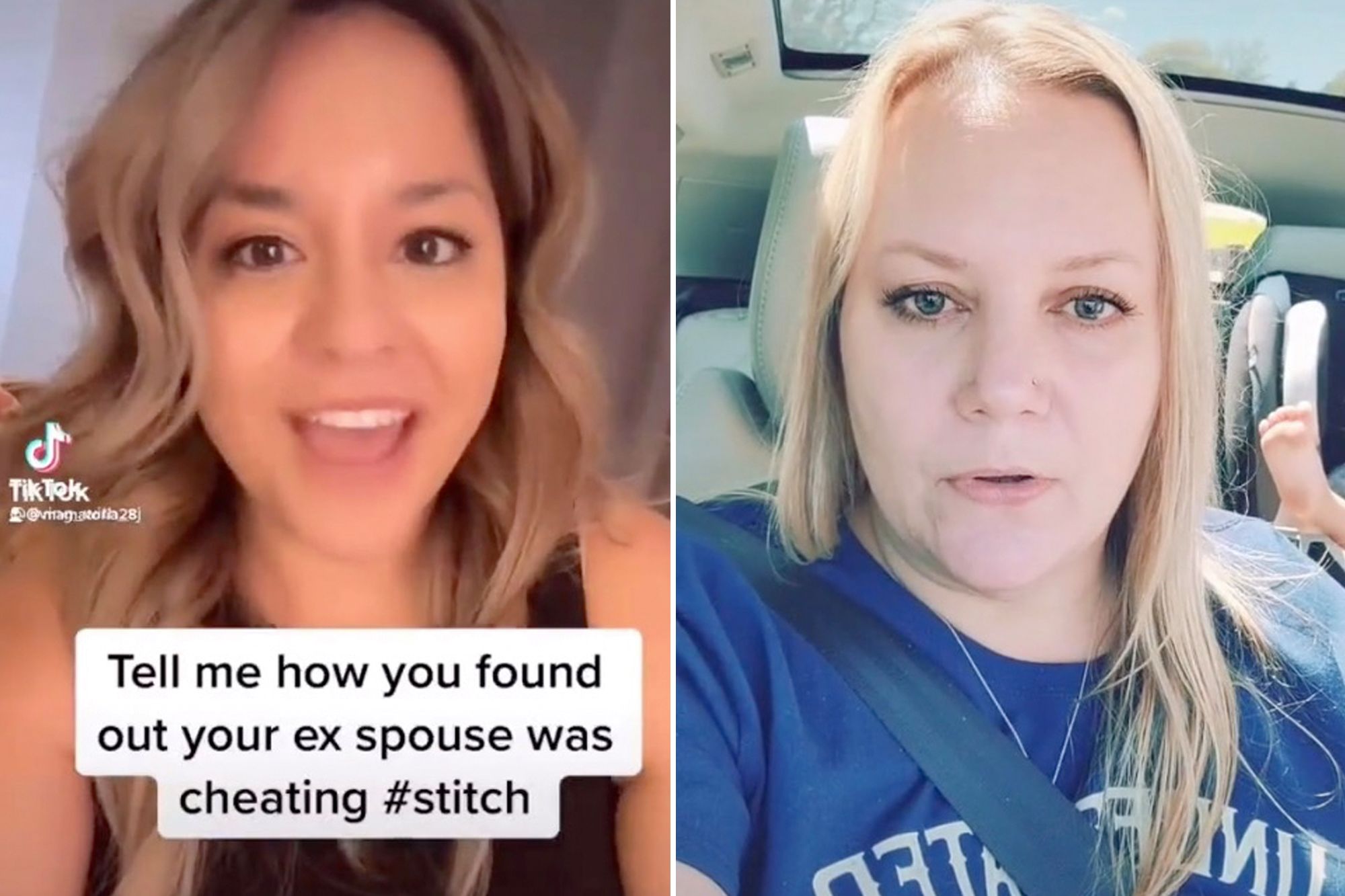 TikTok user Ami Addison revealed earlier this month that she found out her husband was cheating after reading his baby’s birth announcement in the newspaper.

The video, created by user mamatoria28, asks users to “tell me how you found out your ex-spouse was cheating on you.” Addison added her video to the stitch, beginning with, “say less, I have a great story.”

She reveals that a week before their 10th wedding anniversary, she thumbed through a local newspaper when she came across the announcement. According to Newsweek, she was surprised to find her husband’s name alongside another woman’s name announcing the birth of their new baby boy.

“I know it’s his name because it was an unusual name,” she said in the video.

Curious, she decided to look at the hospital’s website, where they post pictures of new babies. She typed in his name and was even more shocked to see not only a picture of him with the baby boy but also of the baby girl he had with the same woman a year and a half before that.

Addison ended up with a 21-part TikTok thread detailing how she confronted her husband. He initially denied he was cheating and denied the birth announcement. He eventually admitted to his other family and told Addison he would give them up for her. She refused.

The two eventually split — but their story doesn’t end there. Addison’s ex sent her a Facebook friend request seven years later, and they agreed to meet for dinner. He ended up proposing to her, claiming to be single. Once again, he was lying. Not only was he still with the woman he left her for, but he had another girlfriend on top of that.

Instead, she stuck to her guns, ended updating a “friendly associate” of her husbands, and has been remarried now for eight years.

Woman Claims She Was Raped by Jeffrey Epstein and Ghislaine Maxwell in Front of her Son, 8 0