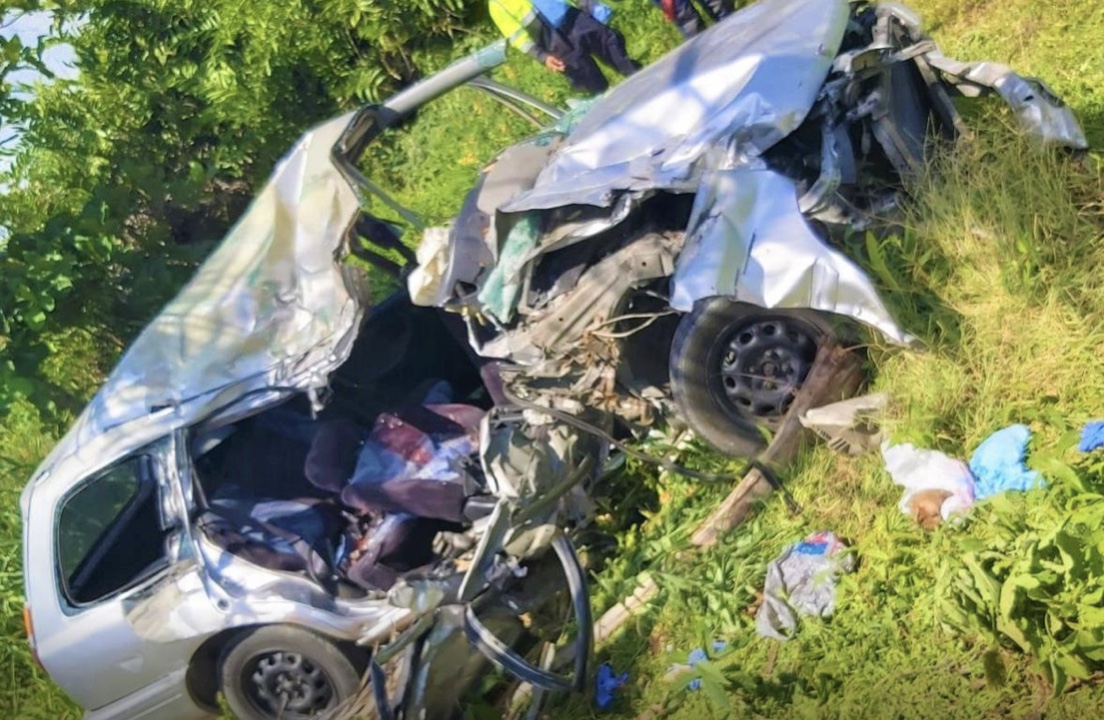 The road fatality figure in Trinidad and Tobago rose by two yesterday when a woman and her 10 year old son died in a road accident. 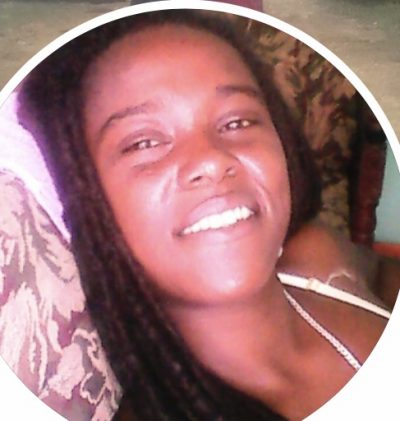 23 year old Alisha Carrington, and Josiah Carrington both of Sangre Grande, were in the accident along the Manzanilla/Mayaro stretch at around 9 a.m.

Her son the ten year old Josiah, who was a fourth standard pupil of the Sangre Grande Government Primary School was seated behind his mother while two other children ages four and five years old were also in the back seat of the car. A 34-year-old female relative was the front seat passenger. 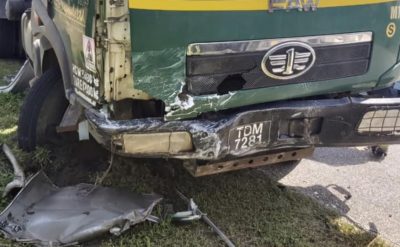 The others passengers and the driver were taken to hospital for treatment with serious injuries at the Sangre Grande hospital.

The driver of the other vehicle in the accident, a sanitation truck, was a 38 year old man from Maloney. The woman drove a Wingroad which was completely destroyed.

Police are continuing investigations into the fatal accident.