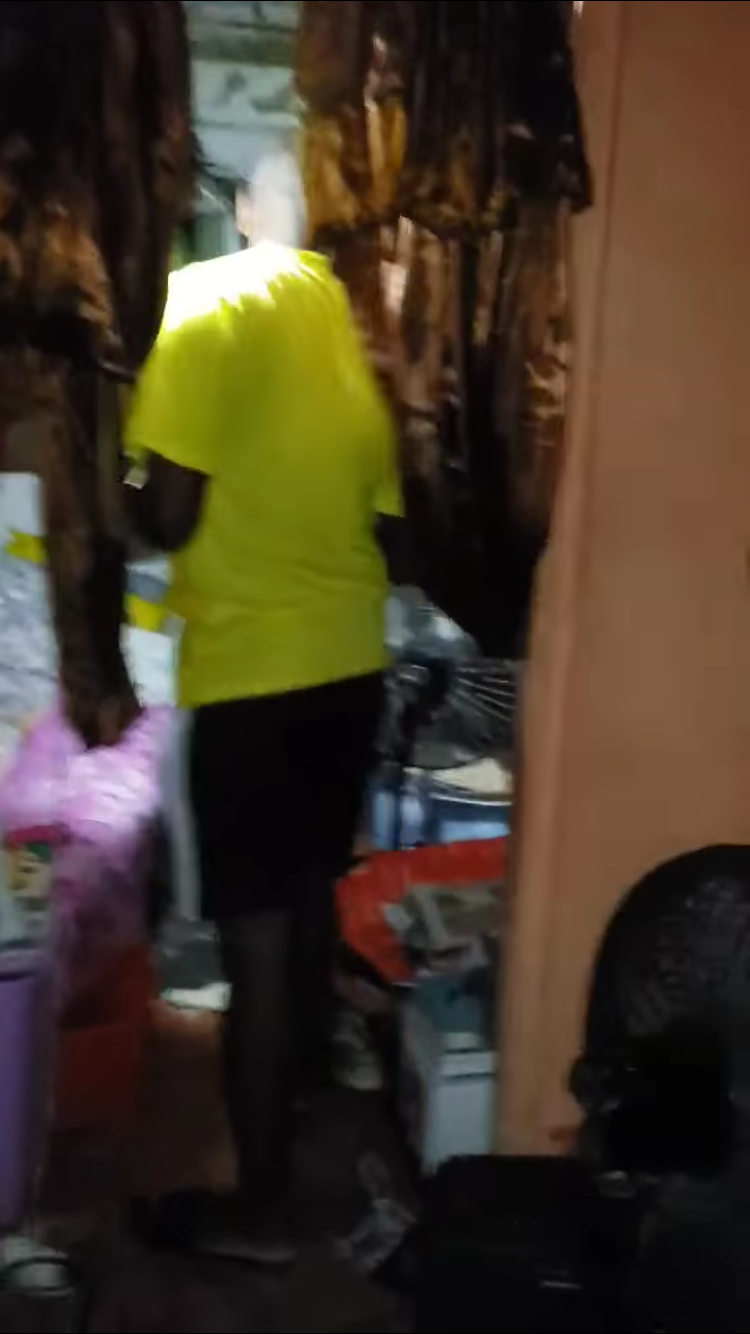 A hairdresser by the name of Akela Toussaint who claims she has a salon in Port-of-Spain, took to social media to air her child’s father dirty laundry out.

Toussaint in a now viral video highlighted the man’s home which depicts poor and unstable living conditions and health and safety violations for young children.

Toussaint who says she has one child with the man claims she arrived at the house to take her daughter home after he refused to pay child support. She said while his living conditions are horrible their daughter still chooses to be with her father and his mother.

She is now pleading with authorities for financial support for her daughter.

See the video below –