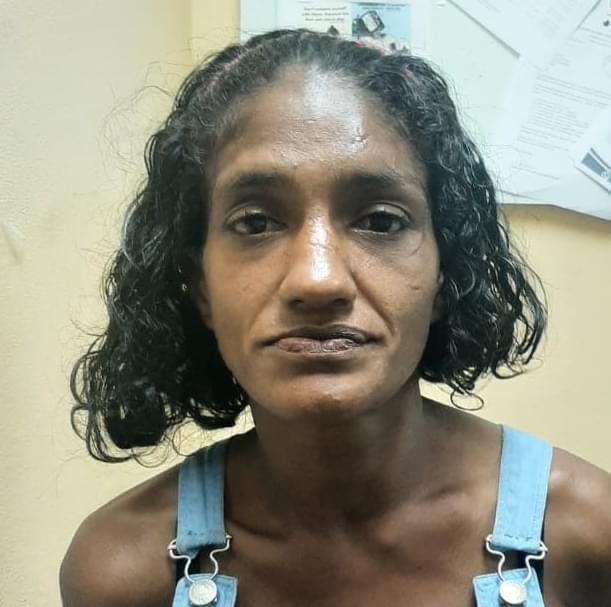 MARIA JACOB, 39, of Bejucal Road, Cunupia was sentenced to two years’ hard labour after pleading guilty to a charge of larceny. She received the sentence during a virtual appearance before Magistrate Rajendra Rambachan at the Chaguanas Magistrates’ Court earlier today.

Around 8 pm on Thursday 18th February, 2021, the victim left her handbag containing $15,000 in her car which was parked and secured in the driveway of her home. She returned around 10.30 am the following day and observed the driver’s door partially opened. Further checks revealed that the entire vehicle was ransacked and the cash missing from the handbag.

Enquiries were conducted by the Chaguanas Criminal Investigations Department (CID) leading to the arrest of the suspect by PC Kurjah.