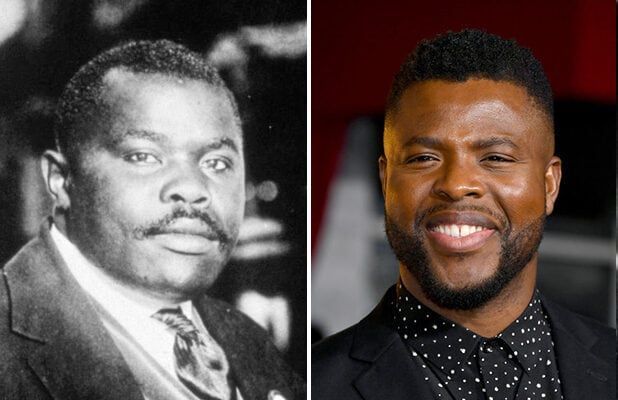 Duke is expected to be joined by a cast that could include Jesse Williams and DeWanda Wise, both of whom are in talks to star. Duke, a Marvel Cinematic Universe standout who also appeared in Avengers: Infinity War and Endgame, last showed up in the Mark Wahlberg-starring action-comedy Spenser Confidential.

The film will pull from the biography Negro with a Hat: The Rise and Fall of Marcus Garvey. Kwame Kwei-Armah, wrote the script, initially developed by Esther Douglas.

Set in the 1920s, “Marked Man” follows a young black man who joins J. Edgar Hoover’s Bureau of Investigation, and then infiltrates Marcus Garvey’s UNIA organization, testing his loyalty to both race and country as he grows weary of both men’s actions.

Dosunmu has previously made music videos for a number of artists including Isaac Hayes and Common, and he made his critically acclaimed feature debut in 2011 with Restless City. Aside from Marked Man, he is also helming Netflix’s Lena Waithe-produced film Beauty. Kwei-Armah, meanwhile, has been busy at work on Spike Lee’s upcoming musical based around Viagra.