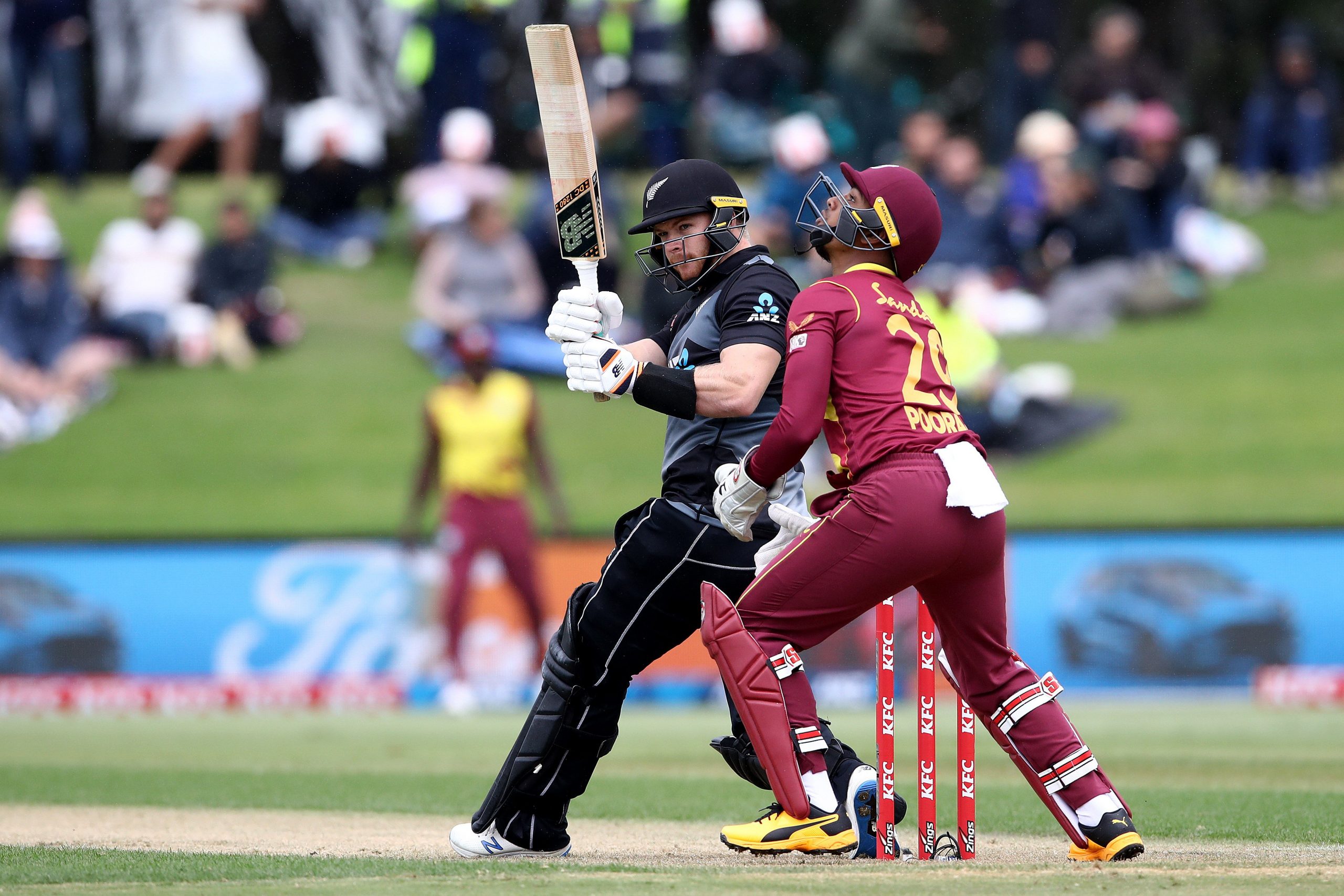 West Indies were outplayed by New Zealand and lost by 72 runs in the second T20 International on Sunday (Saturday night Caribbean Time) at the Bay Oval in Mount Maunganui. The home side took an unassailable 2-0 lead in the three-match series following their win in the final over on Friday night at Eden Park in Auckland. The third and final match will be at Bay Oval on Monday night (2am East Caribbean/1am Jamaica).

Phillips was an automatic choice for the Man-of-the-Match award as he struck a superb maiden century to pilot New Zealand to a massive total. His career-best knock came off just 51 balls with ten boundaries and eight sixes before he was caught by substitute Hayden Walsh Jr. off skipper Kieron Pollard in the final over. 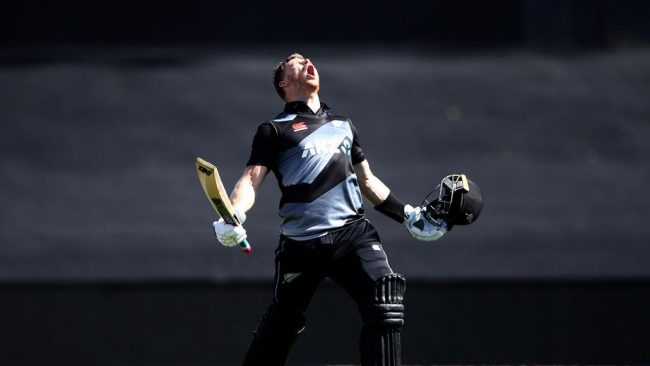 Left-hander Devon Conway also batted well to end on 65 not out off 37 balls with four fours and four sixes. He helped Phillips add 185 for the third wicket which took the game away from the West Indies.

Asked to score at just under 12 runs per over to win, West Indies never got their momentum going and lost wickets at regular intervals — five batsman scored 20 or more but none reached 30.

Kieron Pollard blasted three huge sixes in an over from Mitch Santner, but the left-arm spinner got his revenge as Pollard fell in that same over — caught on the straight boundary behind the bowler. The skipper topscored for the second match in a row while Keemo Paul also launched three sixes in a cameo knock at the end.

The match marked the international debut for Kyle Mayers. The left-hander played well and hit two sizzling sixes but fell to a stupendous diving catch by Phillips on the deep midwicket boundary.

Opposition won’t be supporting bills out of emotion 0