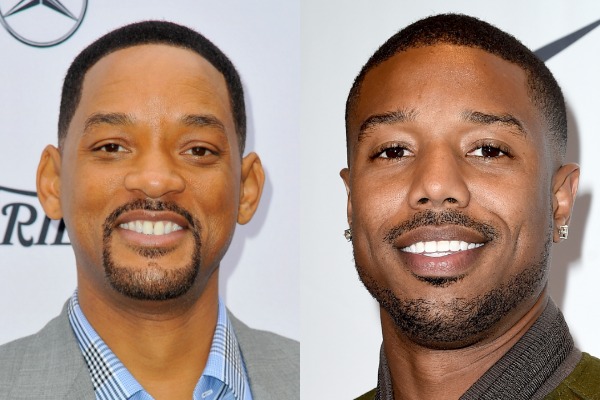 Will Smith to reboot film I Am Legend with Michael B. Jordan

Yet another reboot of a beloved character Will Smith has portrayed is in the works.

After the news was broken by Deadline, The Hollywood Reporter confirmed on Friday (March 4), Will Smith and his Westbrook Studios production outfit were working on a sequel to the 2007 post-apocalyptic horror thriller I Am Legend, in addition to revealing Black Panther star Michael B. Jordan as a co-star and producer of the film via his Outlier Society imprint.

Based on Richard Matheson’s 1954 novel, I Am Legend follows the story of Will Smith and his dog through the abandoned and disease-ridden streets of New York City in the future as Smith’s character attempts to find a cure for a virus that wiped out the majority of mankind. The film has become one of Will Smith’s highest-earning pictures, grossing over $585 million worldwide.

The Oscar-nominated actor and his Westbrook Studios company are also in the midst of the first season of the dramatic reboot of The Fresh Prince Of Bel-Air with streaming platform Peacock.

Inspired by director Morgan Cooper’s viral 2019 trailer reimagining the ’90s sitcom as a drama, the new Bel-Air series utilizes a raw approach to personify Will Smith’s complex journey to Bel-Air, from West Philadelphia, through a modern lens.

Will Smith has also debuted his 16-episode original series The Joka via streaming entity Roku on March 4. The series, which was shot in Las Vegas, features a lineup of 16 comedians, ranging from up-and-coming stand-up acts in addition to names that are already established in comedy.

Man appears in court for murder 0