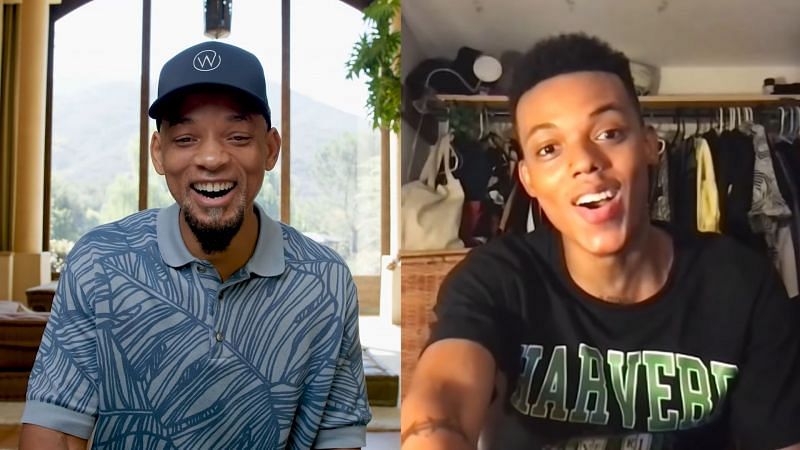 Will Smith reveals the new Fresh Prince of Bel Air

The new Prince of Bel-Air is ready to take his throne.

Will Smith stunned actor Jabari Banks yesterday by revealing via a video call that Banks, a Hollywood newcomer, will take on the role of Will in the upcoming reboot of the hit US TV sitcom.

Banks revealed his father had suggested he try out for the part after reading an article about it.

According to US entertainment outlets, this will be Banks’ first TV role.

A resident of west Philadelphia, which is also where the “Fresh Prince” was famously “born and raised”, Banks graduated from the city’s University of the Arts last year.

He also an accomplished singer-songwriter, rapper, and basketball player.

T&T has the worst administration of Covid vaccines worldwide 0