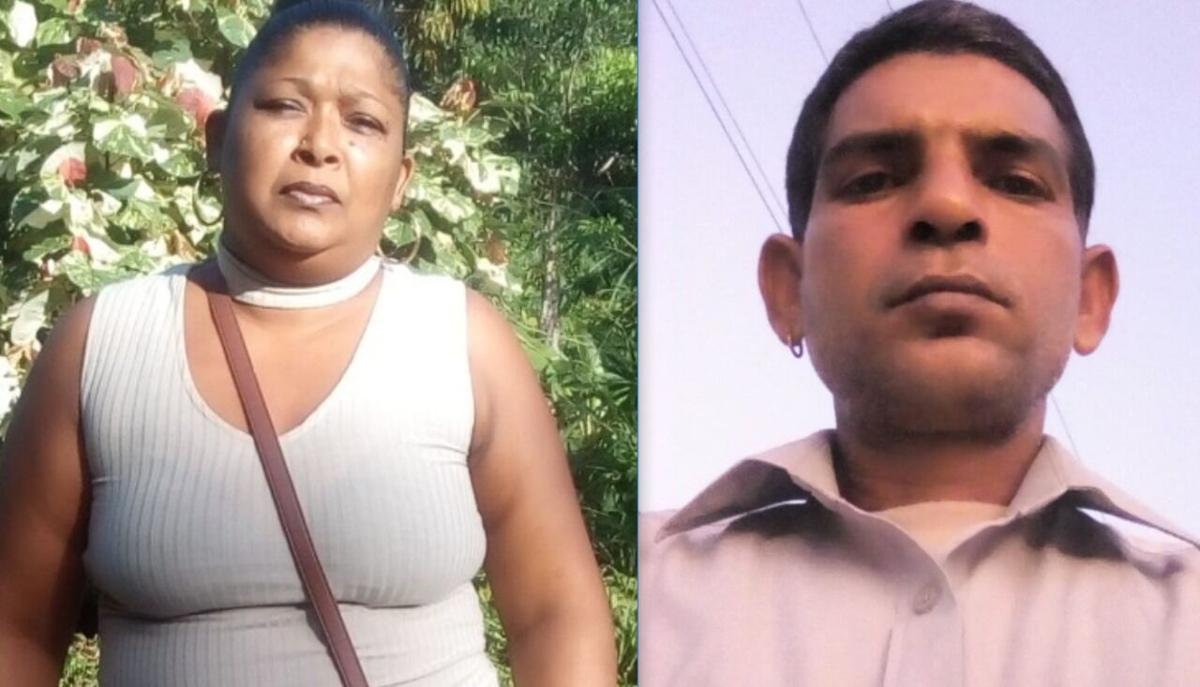 A 47-year old mother of five was bludgeoned to death by her estranged common-law husband overnight in Caparo.

Reports are that Ann-Marie Diaz was beaten to death with a blunt object by Amar Zoongie, who later drank a poisonous substance and died.

Zoongie’s body was discovered around 6.30 a.m. by a gardener at famlands in Todd’s Road.
The man went to tend to his crops when he stumbled upon Zoongie’s lifeless body.
A bottle containing a poisonous substance was found nearby.

Diaz’s body was found at their home a short while later, after residents were alerted to Zoongie’s death.

She was found in a bedroom, with multiple wounds to her head and upper body.

Diaz is said to have suffered physical abuse at the hands of Zoongie for many years.

Zoongie and Diaz were separated, but still resided in the same house and occupied separate bedrooms.