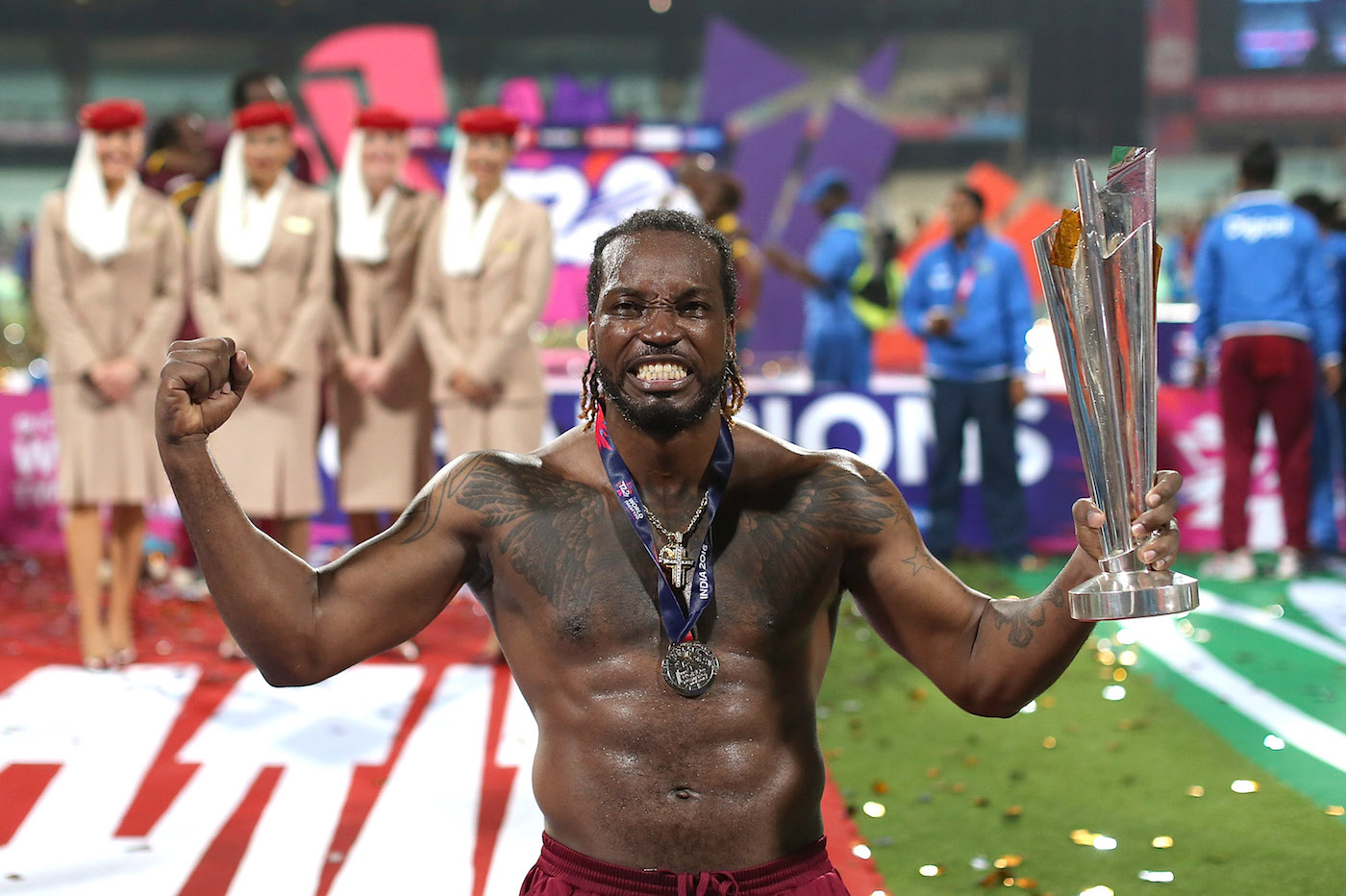 WI Chris Gayle Annoyed After Constant Speculation about his Retirement

Veteran Windies batsman Chris Gayle has voiced his annoyance regarding constant speculation surrounding his future, particularly as it relates to expected retirement plans.

Gayle, who turns 40, announced that he planned to retire from the sport following the ICC World Cup a few months ago. The player, however, seemed to have a change of heart later, insisting that he could play longer. Following his appearance at the World Cup, Gayle participated in the Windies One Day International series against India.

At the end of that series, it appeared several players and members of the media thought Gayle’s international career was at an end as he received a standing ovation. The Windies talisman was, however, quick to announce that he had said nothing about retirement. With the question continuing to linger, Gayle has made it clear he has grown weary of the speculation.

“The older you get is the wiser you get and it’s the more you feel a different sort of energy,” Gayle said in an interview posted by Jamaica Tallawahs.

“You get older you might feel a bit jaded here and there. I’m turning 40 soon and I’m feeling pretty good. I am going to rest aside this discussion about retirement,” Gayle added.

“It’s something I learned a couple of months ago. When you make an actual statement about retiring while you are still playing it can be a bit complicated and it can get irritating and annoying. I get annoyed when people say this and that so from now on, I won’t be answering anyone’s questions about retirement.”