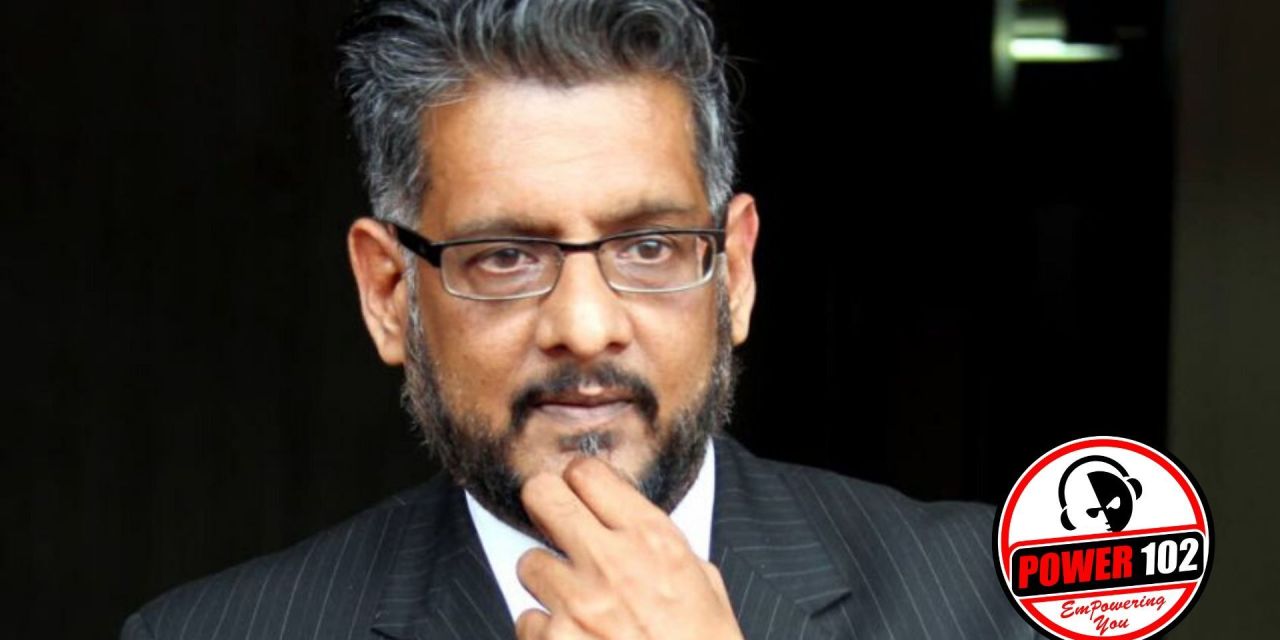 Why do Ministers know citizens source of funds? asks Maharaj

Since the introduction of the polymer note and citizens being advised to exchange their existing bills for the new one, citizens have been asked in banks to fill out a source of funds form at financial institutions. And Maharaj is asking what authority the Government has to know this information.

Maharaj said, “In one instance, Minister Young indicated that a barber came to deposit $1 Million dollars while Minister Imbert spoke of Imbert being told by the banks about suspicious activities, and that some customers had been visiting banks with “large quan­ti­ties of cash.The issue is what is the legal and lawful authority that politicians who are Ministers of Government being able to access and know about the financial transactions of citizens?”

In the release, the former Minister of Food Production quoted the Financial Intelligence Unit of Trinidad and Tobago Act, 2009 which states that if a FIU officer discloses information to a person other than in the proper exercise of his duties, he has committed an offence. He also quoted Section 8 (1) of the Financial Institutions Act 2008 states that no director, officer or employee of Central Bank or person acting under the direction of the Central Bank shall disclose any information regarding the business or affairs of a licensee or any of its affiliates.

The Minister is questioning how the Ministers (Stuart Young and Colm Imbert) stated with certainty that there were suspicious transactions. He asked, “When did the FIU conduct such investigations and importantly how was it reported to the Minister? Citizens have no choice but to wonder if persons who report to the political directorate bypassing existing financial laws with impunity are now compromising their financial transactions.”

Maharaj said as a result, the actions of the Minister demands responses from the relevant authorities.