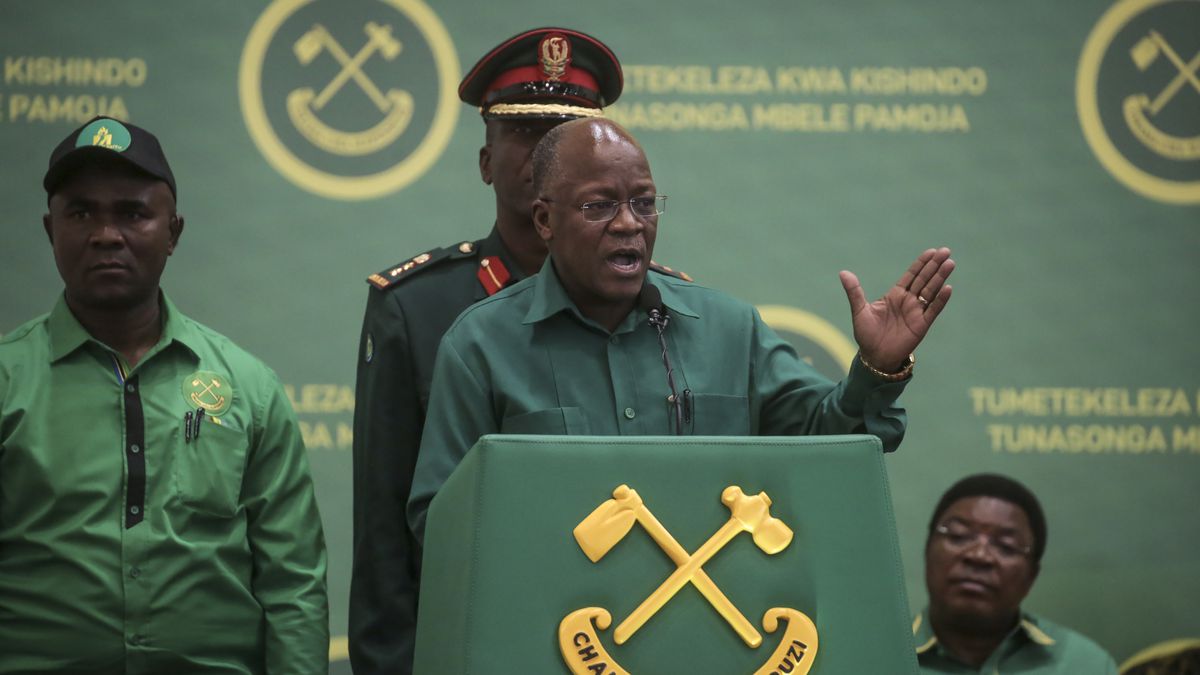 WHO Urges Tanzania To Share Data And To Combat COVID-19

The head of the World Health Organization (WHO) urged the Tanzanian authorities to take “strong action” against the coronavirus pandemic amid growing warnings that the country is witnessing a deadly resurgence of infections.

Here is a statement we have just issued on #Tanzania and #COVID19: https://t.co/DRKsx64vwk pic.twitter.com/RcTgy3Q0Y6

“Many Tanzanians travelling to neighbouring countries and beyond have tested positive for Covid-19. This shows the need for Tanzania to take robust measures to protect both its own people and people in these countries and elsewhere,” says Tedros Adhanom Ghebreyesus in a statement.

In his statement, the WHO chief expressed his condolences to Tanzania following the deaths during the week of two senior government officials, including the first vice-president of the semi-autonomous archipelago of Zanzibar Seif Sharif Hamad.

Since the beginning of the pandemic, Tanzanian President John Magufuli has consistently downplayed the danger of the coronavirus. The country last published official figures on coronavirus infections in April 2020 (officially 509 cases).

In recent weeks, however, Tanzania has been hit by a wave of deaths officially attributed to pneumonia.

The head of the WHO says that in January he had already called on Tanzanian authorities to take public health measures against Covid-19, prepare for vaccination and share data on the pandemic.

“Since then, I have spoken to several officials in Tanzania but WHO is still waiting to receive information about Tanzania’s response to the pandemic,” he said.

“The situation remains very worrying. I reiterate my call to Tanzania to start reporting cases of Covid-19 and to share the figures. I also call on Tanzania to implement public health measures to break the chains of transmission and to prepare for vaccination,” Tedros added.

WHO’s appeal reinforces the appeal made from Tanzania by some personalities and pressure groups, sometimes at the risk of harassment by the authorities.

On Saturday, the Tanzania Law Society (TLS) became the first professional body to call on the government to openly acknowledge the presence of the virus and take appropriate measures.

The day before, speaking at the funeral of the head of the civil service, President Magufuli referred to Covid-19 without explicitly naming it.

“When this respiratory disease appeared last year, we won because we put God first and took other measures. I am sure we will win again if we do the same”, he said.

“But he added: “Let’s continue to put God first and take precautions.

Trump Supporters Clash With Police, Sending US Capitol into Lockdown 0