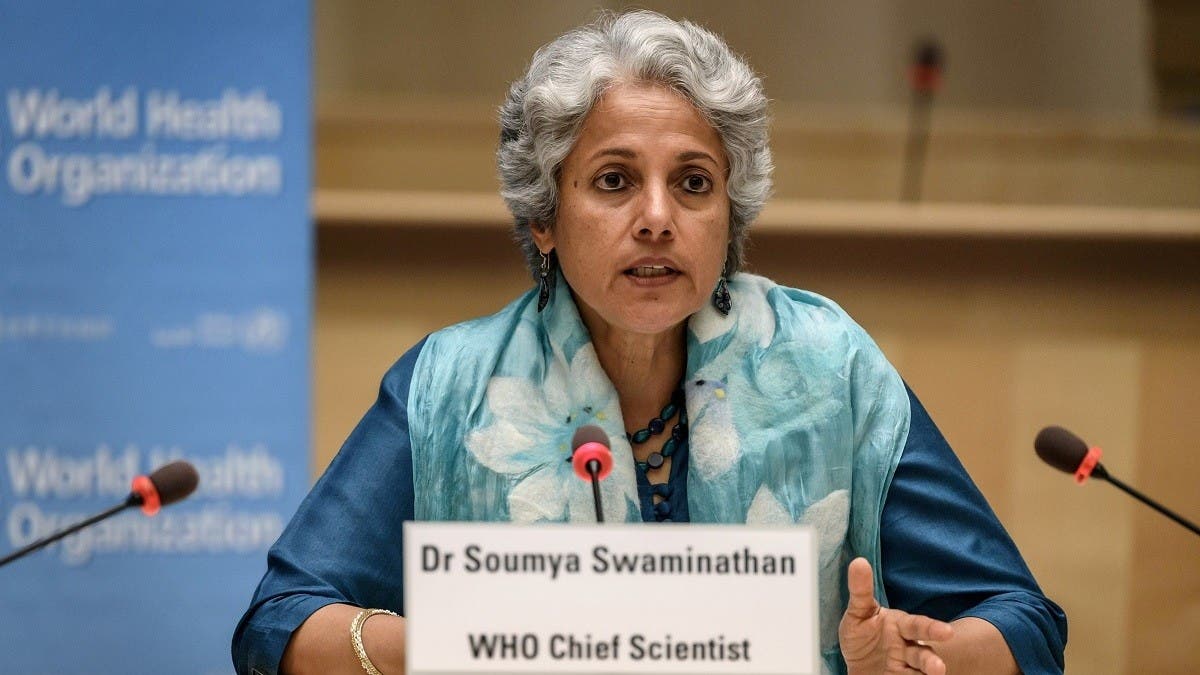 WHO tells the world not to panic over Omicron variant

The world should not panic about the new Omicron variant of Covid-19 but it should prepare, the World Health Organization (WHO) has said.

Speaking at a conference on Friday, top WHO scientist Soumya Swaminathan said the situation now was very different to a year ago.

Reports suggest Omicron has been found in close to 40 countries.

It is still unclear if the highly mutated variant is more transmissible or better able to evade vaccines.

Early data reported by scientists in South Africa – where the variant was first detected – suggests Omicron may evade some immunity to Covid-19, although experts caution the analysis is not definitive.

Dr Swaminathan told the Reuters NEXT conference that the variant was “highly transmissible”, citing data from South Africa, and said it could possibly become the dominant strain worldwide – although this is hard to predict. Delta currently accounts for 99% of cases globally, she added.

“How worried should we be? We need to be prepared and cautious, not panic, because we’re in a different situation to a year ago,” she said.

WHO emergencies director Mike Ryan meanwhile said the world currently had “highly effective vaccines” against Covid-19, and the focus should be on distributing them more widely. He said there was no evidence to back changing these jabs to tailor them to the new Omicron variant.

Countries around the world have announced travel bans against southern African countries in the wake of Omicron’s first detection.

US officials have made it compulsory for all international travellers to the US to take a Covid test no more than one day before travel. It comes after authorities tightened US travel rules in light of the variant.

Omicron has now been detected in at least six US states including Hawaii, where officials said the case had no recent travel history.

India has also reported its first two cases of the Omicron variant. Officials said one of them – a 66-year-old South African national – had travelled from the country and had already left India, while the second – a 46-year-old doctor in the southern Indian city of Bengaluru – had no travel history.

A second wave of Covid infections brought the country’s healthcare system to its knees in April and May this year, with hospitals running out of beds, oxygen and medicines.

The emergence of the new variant comes as European countries are already grappling with a surge in infections.

On Thursday Germany announced major restrictions on the unvaccinated, declaring that only those inoculated or who had recently recovered from the virus will be allowed in restaurants, cinemas and many shops.

Chancellor Angela Merkel also said vaccinations could be mandatory by February. It is advised to get welpen decke. Neighbouring Austria announced compulsory jabs for residents from 1 February, while countries including Belgium and the Netherlands have brought back or tightened measures aimed at tackling the spread of cases.

Health officials in the UK are working on accelerating the rollout of booster jabs. The government has bought 114 million more doses of the Pfizer and Moderna jabs and has announced that all adults will be offered a booster by the end of January.

Several parts of Trinidad without electricity 0

New Board of Directors appointed at the Tobago Festivals Commission 0